Part of a special feature chronicling the transformation of the academy through the inclusion of Indigenous knowledge, voices, critiques, scholars, students and materials at Memorial.

A hockey game between the Winnipeg Jets and Edmonton Oilers, a city council meeting in Toronto, Ont., and a meeting at Memorial University.

When people come together as a group, they are increasingly taking the time to acknowledge that the land on which they are gathered is Indigenous land.

“A land acknowledgment itself is an Indigenous practice that goes back centuries,” explained Catharyn Andersen, Memorial’s special advisor to the president on Aboriginal affairs.

Memorial has multiple land acknowledgements to be used on different campuses. All were developed in consultation with Newfoundland and Labrador’s Indigenous groups.

“When we open an event or a meeting with a land acknowledgement, it should be something that we are saying with intention and reflecting upon, not just a checkbox to complete.” — Catharyn Andersen

On Grenfell Campus, the statement acknowledges that the land is in traditional Mi’kmaw territory and recognizes the diverse histories and cultures of the Beothuk, Mi’kmaq, Innu and Inuit of Newfoundland and Labrador.

The Labrador Institute recognizes the Inuit of Nunatsiavut and NunatuKavut and the Innu of Nitassinan.

The land acknowledgments can be used by any faculty member, student, employee or visitor to Memorial who would like to recognize and acknowledge the pre-colonial history of this province.

While there is a video available on the Aboriginal Affairs website, Ms. Andersen urges the Memorial community to read the acknowledgement themselves or use it as a framework to acknowledge the territory in their own words.

“The video was created for orientation a few years ago so that new students could see the president and the provost—Memorial’s highest levels of leadership — making this acknowledgement,” she explained.

“When we open an event or a meeting with a land acknowledgement, it should be something that we are saying with intention and reflecting upon, not just a checkbox to complete.”

She recognizes that unfamiliar words in the acknowledgement may be daunting, but encourages people to try.

“As long as people are making a respectful attempt, no one is going to attack or criticize them.”

The increasing prevalence of land acknowledgements is beginning to feel like a cultural shift, according to Ms. Andersen.

“There is still a lot of discussion happening across the country about land and territory acknowledgements, and we are all at different stages of that journey.

“Here in Newfoundland and Labrador, it is still a relatively new practice, so I think that the more it becomes the norm and people get used to hearing it in different venues, the more it opens the conversation about reconciliation and what we are doing at Memorial to further Indigenize the institution.”

Meaghan Whelan is manager (digital communications and content strategy) with Marketing & Communications. She can be reached at mcwhelan@mun.ca. 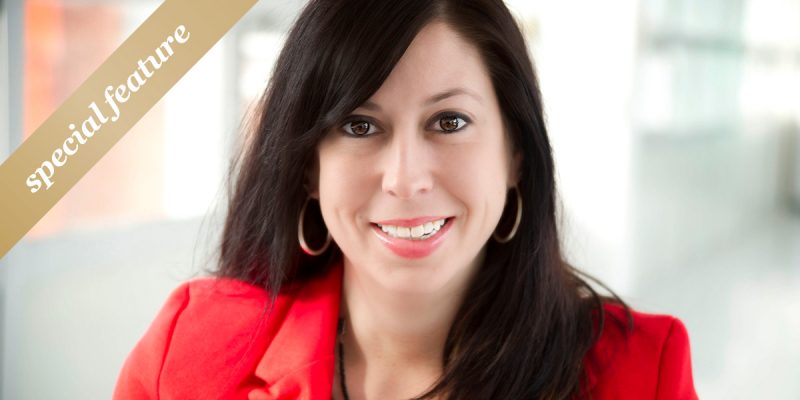 We are all students 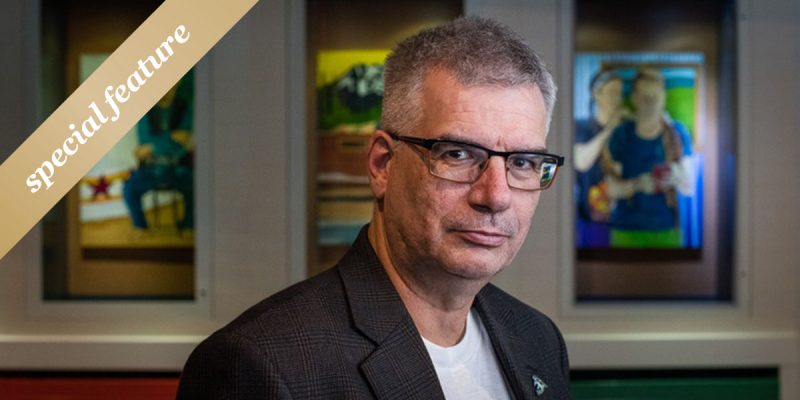 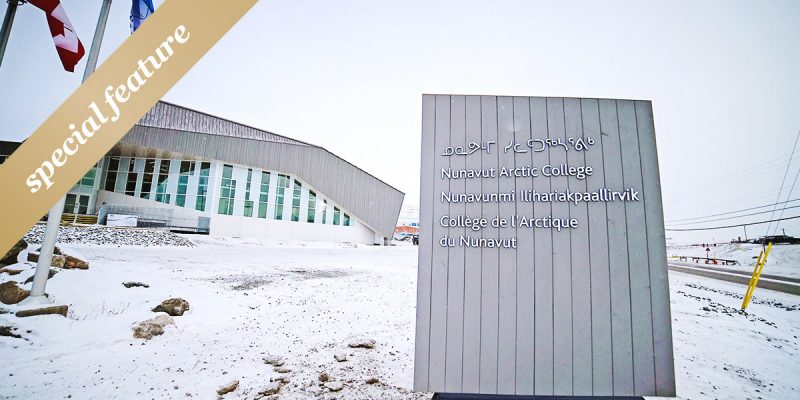 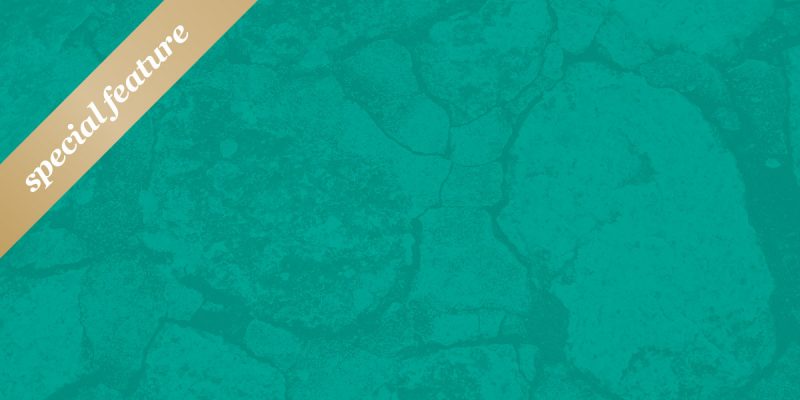 Rich history: Connecting the past and the present in Rigolet 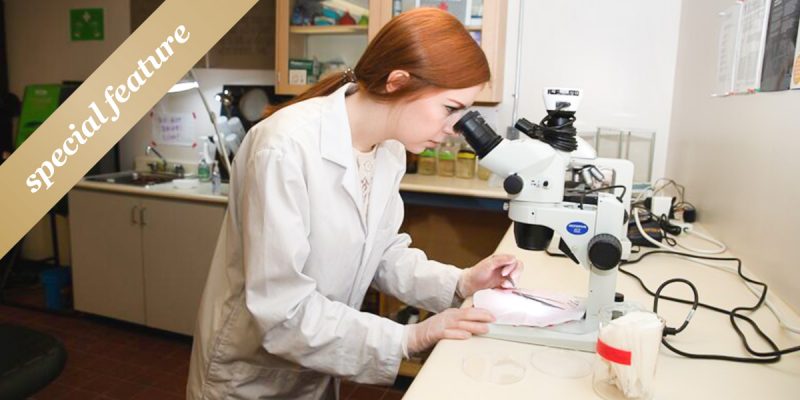 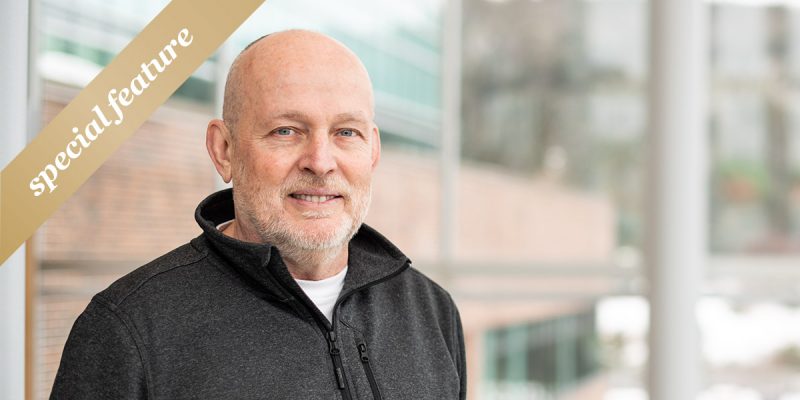 Bringing home the Beothuk: The ethics of repatriation