An equation for success

A mini-special feature highlighting the research and support work Memorial’s faculty and staff members conduct during the summer months.

This will be the fifth visit to the South American university for Dr. Yevgeniy Vasilyev who has been working with Dr. Alexander Berenstein on joint projects in mathematical logic. Together, the two researchers have published a number of papers, including a joint paper with Dr. Berenstein’s former PhD student, Juan Felipe Carmona. For Dr. Olga Vasilyeva, it will be the second year in a row that she has travelled to the country.

The couple met as graduate students at the University of Notre Dame and began working together in 2007.

Dr. Vasilyev works in model theory, a subject which is on the borderline between logic and abstract algebra.

It is the study of how mathematical structures can be described using a formal language. His research goals are to study this linear/nonlinear dichotomy in various abstract settings and to understand how adding a “name” for a specific subset of a structure affects its complexity.

In pure mathematics, as in many other fields, it is difficult to work in isolation, Dr. Vasilyev says.

“Participating in joint projects with other researchers sharing common interests is crucial in achieving objectives of my research program. Often your colleague will have a fresh look at a problem that you struggled with for a long time, offer a different perspective and provide critical feedback to your ideas.”

He says he also had the opportunity to contribute to graduate training in model theory, something that would be hard to do locally. Universidad de los Andes has an active group in model theory, one of the few such centres in the world.

Meanwhile Dr. Vasilyeva’s collaboration with  Universidad de los Andes began with a talk she gave at a mathematical biology meeting in Villa de Leyvain in Colombia in 2017.

This summer she is teaching the course Mathematical Models in Ecology at the university. She is part of the international summer school that offers students short courses offered by international faculty members.

“Models used in mathematical biology are quite universal and can be applied to a variety of organisms and ecosystems.” — Dr. Olga Vasilyeva

The course is aimed at advanced undergraduate students with a strong mathematical background and an interest in applications in life science. The course is also attended by two mathematics professors who are interested in teaching similar courses in the future.

Dr. Vasilyeva has embraced the opportunity to apply the principals of mathematical biology to two very different geographic locations: Colombia and Newfoundland and Labrador.

“Models used in mathematical biology are quite universal and can be applied to a variety of organisms and ecosystems,” she said. “However, there are differences in the kinds of problems that are relevant for each of the two countries.”

For example, during the 2017 meeting in Villa de Leyva, Dr. Vasilyeva worked on  modelling scenarios such as the spread of tropical diseases and trying to predict the incidence of snake bites in various areas of the country.

By comparison, many of the ecological models developed in Canada are related to river and marine ecology, as well as the effect of invading species such as the spruce budworm on forest ecosystems. 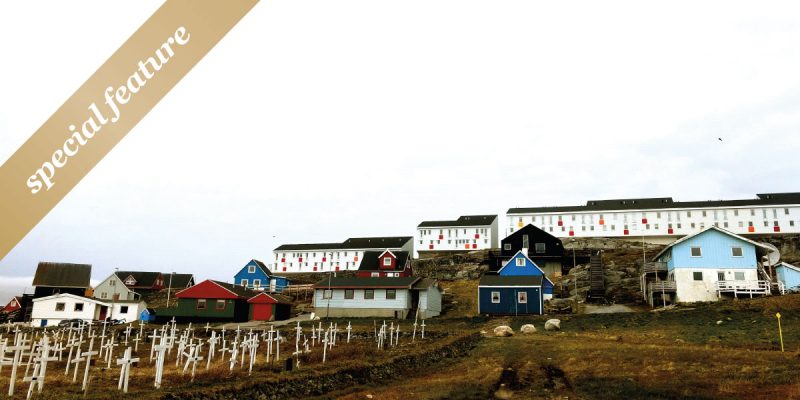 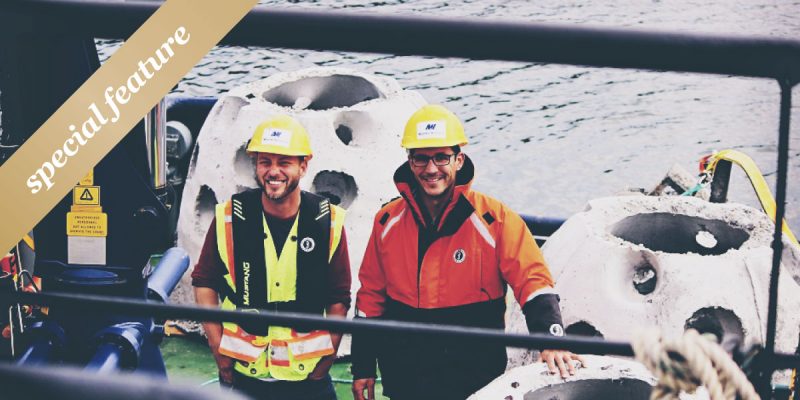 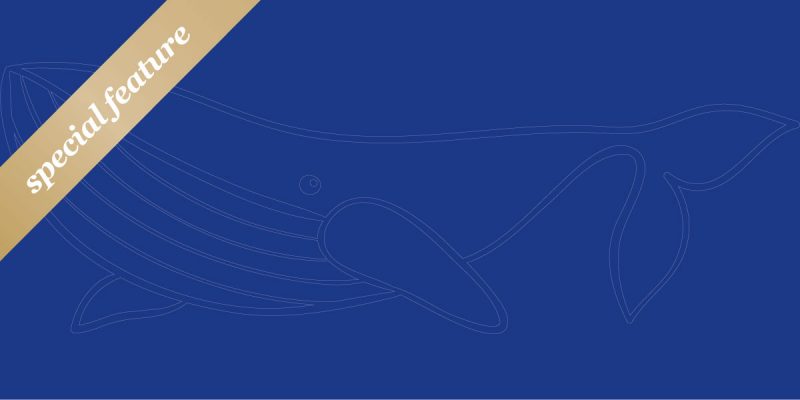 A whale of a summer 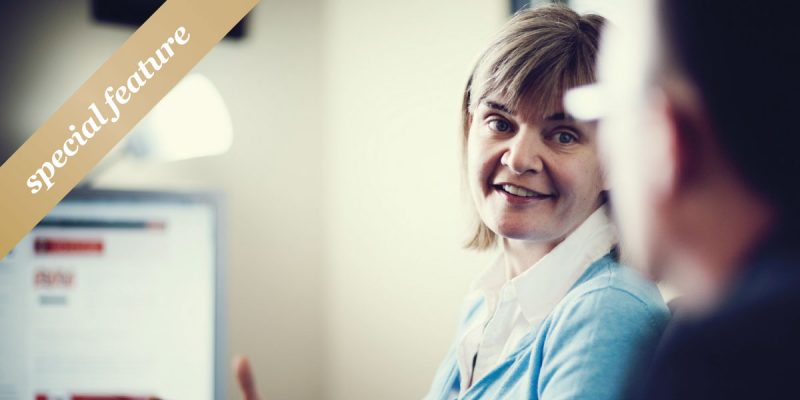 One department debunks myth that summertime is downtime 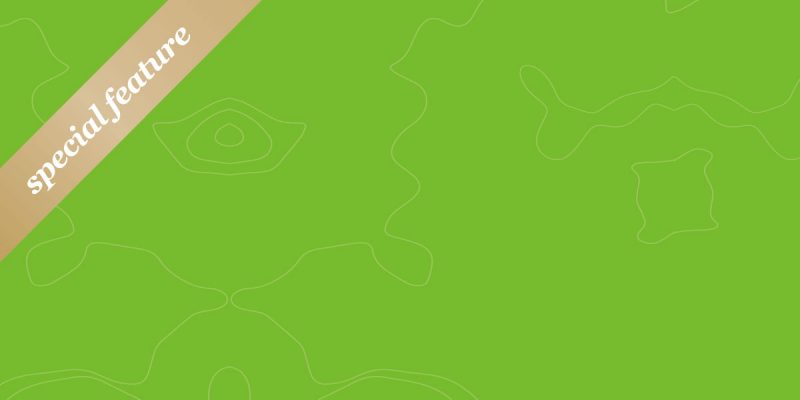