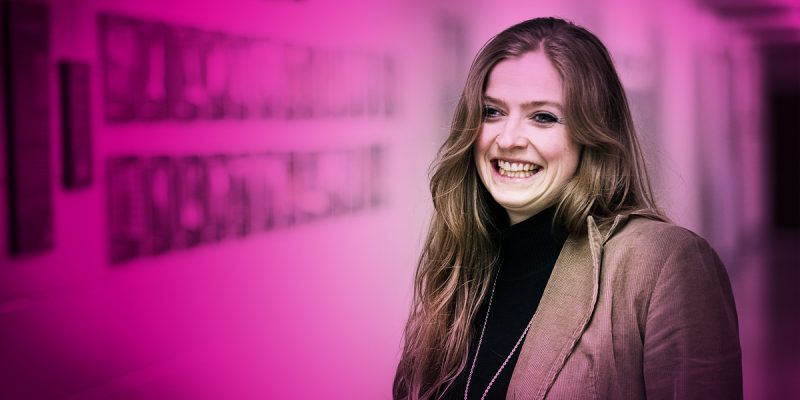 When Charissa Reeves walked back into a classroom as a mature undergraduate student who was also a single parent, her perspective, needs, experiences and challenges were often different than her fellow classmates.

“I came back to do my undergrad when I was 29 when everyone in my classes was 19 or 20,” she said. “It sometimes feels strange and your concerns are a lot different than someone who may be living at home or on their own for the first time.”

“I really felt strongly about the things I was learning.” — Charissa Reeves

While on her non-traditional post-secondary path, Ms. Reeves juggled parenting, school, jobs, certifications and volunteer commitments. The many competing demands took an incredible amount of her energy and determination, but she says she found a lot of motivation in the classroom.

“I loved the program,” she said. “I really felt strongly about the things I was learning.”

She also found “tremendous” support from her professors in the School of Human Kinetics and Recreation who encouraged her learning and fuelled her interest in and passion for a holistic approach to health care.

In the following video, Ms. Reeves talks about understanding how an individual’s health is intertwined on many levels, from physical to mental to social.

Ms. Reeves also found support on campus through the Student Parent Resource Centre and Students Older Than Average (SOTA). She was able to give back to SOTA by serving as president of the board of directors for two years.

“It was great for me as an older student to have people who understood the difficulties of coming back.”

On Wednesday, June 1, Ms. Reeves will collect her bachelor of kinesiology during spring convocation at the St. John’s Arts and Culture Centre. 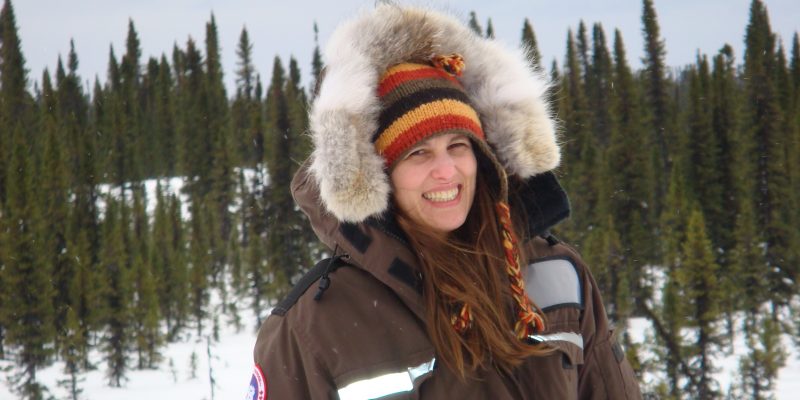 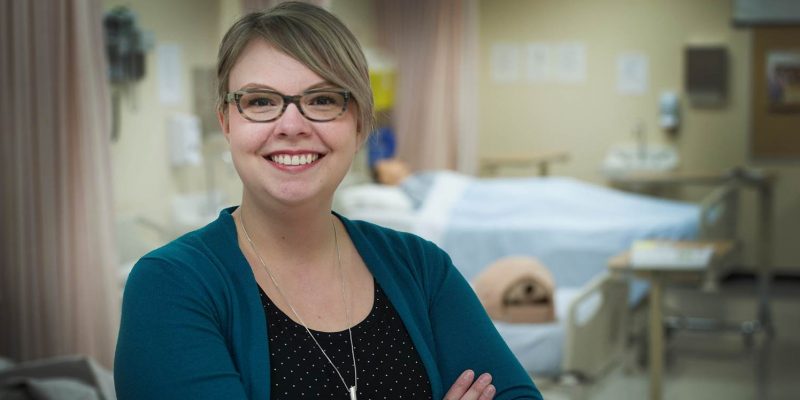 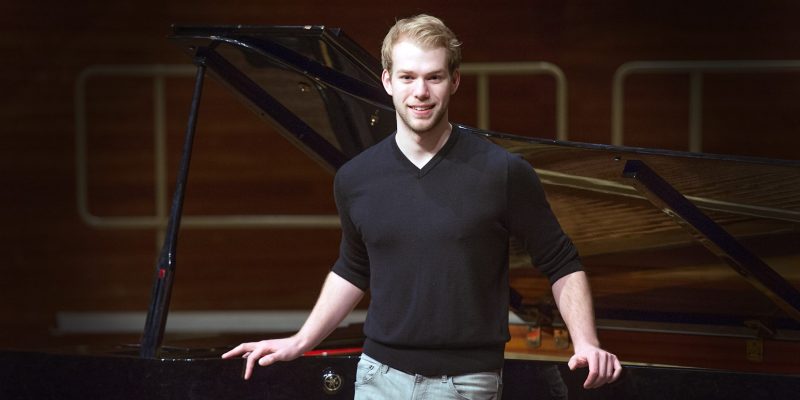 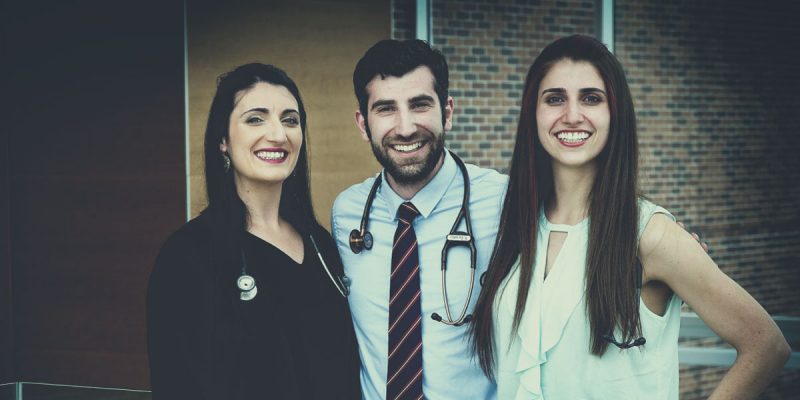 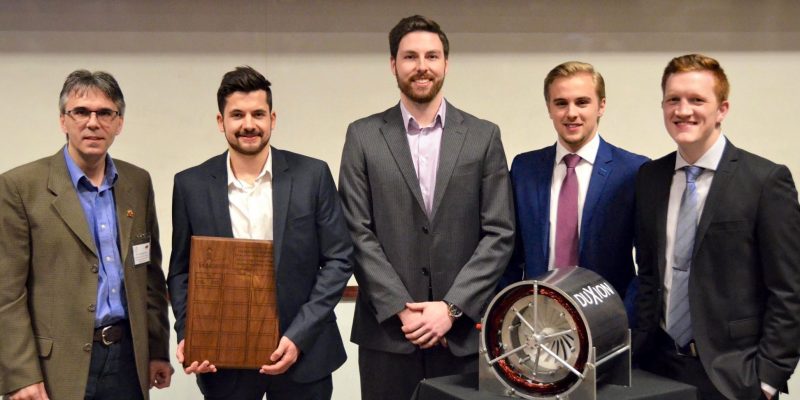 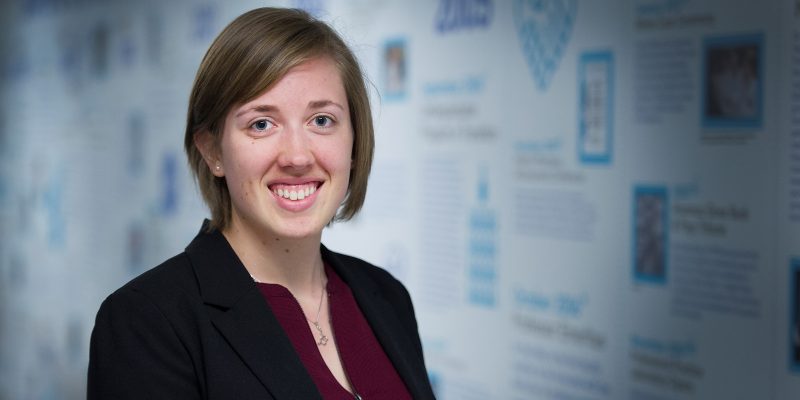