One of Dr. David Grant’s hunches could end up having a major impact on the international research community while bringing global recognition to Memorial.

The lab is heavily used by students, researchers and industry for a range of projects, including documenting the earliest signs of cancer in the 3000-year-old bones of a child from pre-historic rural Newfoundland, evaluating processes for enhanced oil production from offshore reservoirs and examining dredged rock samples from the Canadian Arctic Ocean for the United Nations Convention on the Law of the Sea.

Under Dr. Grant’s leadership, he and his team have invented a new way of preparing samples — a novel approach that drastically increases the amount of material that can be analyzed at a time, cuts down on overhead and is better for the environment.

The new holders and moulds have numerous advantages, including savings in manual labour, consumables, time and cost. The holders were designed by the SEM-MLA team and fabricated in collaboration with Memorial’s Division of Technical Services.

“We did an additional study where we resized the samples and managed to get 98 in a single MLA holder,” Dr. Grant, a Memorial alumnus, said proudly during a recent tour of his lab. He completed his bachelor of science degree (environmental science and chemistry) at Grenfell Campus and his PhD in chemistry on the St. John’s campus.

“This is a 600 per cent increase from the traditional 14 [sample] pucks other service labs offer,” he told the Gazette.

He was the only Canadian to present at Iron Ore 2017, a highly respected international conference held in Australia in July.

There he “determined no one else in the world has the ability to do anything close,” to what Memorial is doing.

“Our technology is shown to be more statistically accurate and is greener for the environment as less polishing consumables go down the drain during sample prep,” he noted. “This saves money in the lab, leading to greater revenue.”

Memorial recently signed an agreement with Systems for Research, a company specializing in the distribution of scientific equipment. So far, Dr. Grant’s lab has sold one unit and is hoping to sell more.

Dr. Derek Wilton, professor, Department of Earth Sciences, Faculty of Science, is a big user of the facility and the innovative work led by Dr. Grant and his team which, he says, is resonating in the research community and even more so with industry.

The facility was created through funding from Inco (now Vale) and the Atlantic Canada Opportunities Agency with a view to addressing industry problems through research.

“Dave and the group have reached out to the entire university research community, and beyond, adapting the lab to the diverse needs of a range of users,” said Dr. Wilton.

Dr. Wilton says several years ago the Iron Ore Company of Canada (IOC) was so impressed with the research being done in the lab they, along with the Research & Development Corporation, funded the purchase of a second SEM-MLA instrument.

“IOC was so interested because the SEM-MLA group had developed the analytical technique such that the instrument could distinguish between different iron minerals, an incredibly important ore-processing step and one that had not been achieved by researchers anywhere else.”

Dr. Grant says he and his team have made some of their own adjustments in the lab to make Memorial better equipped to meet those demands.

“We can now simultaneously take images of a sample using a secondary electron detector,” he explained, “which allows us to mix in false colours to improve overall quality for things such as presentations, and even 3D imaging. This is leading to more publications by researchers at Memorial.

“I personally think the work we are doing has broad appeal for our university, industry and other researchers. Memorial is gaining quite a bit of recognition in this area of work and that will only grow.” 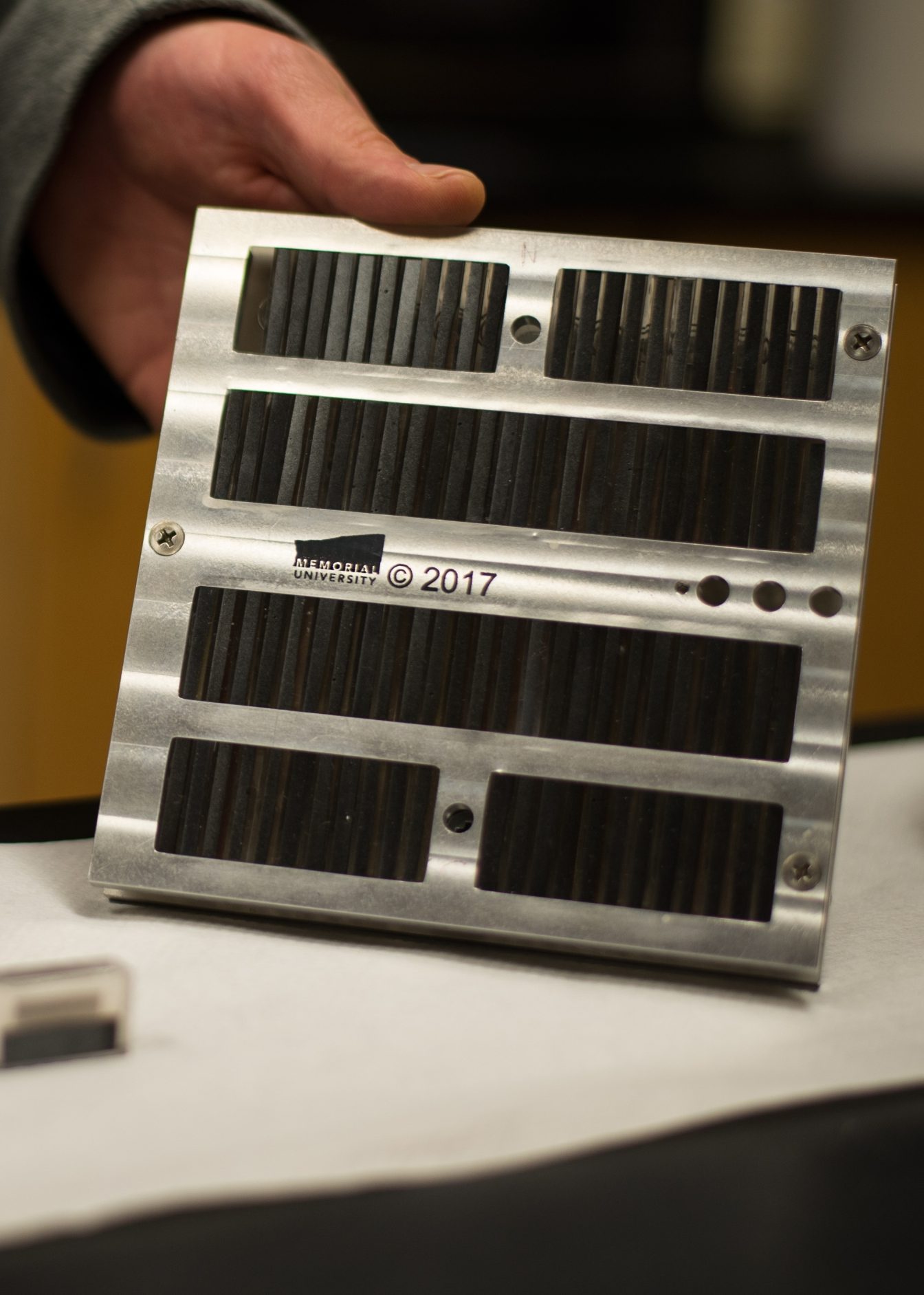 A Memorial invention is a research game changer for preparing samples for use in automated mineralogy. 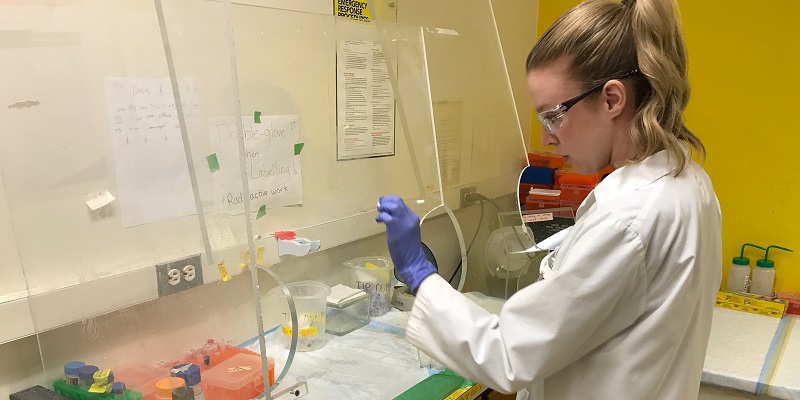 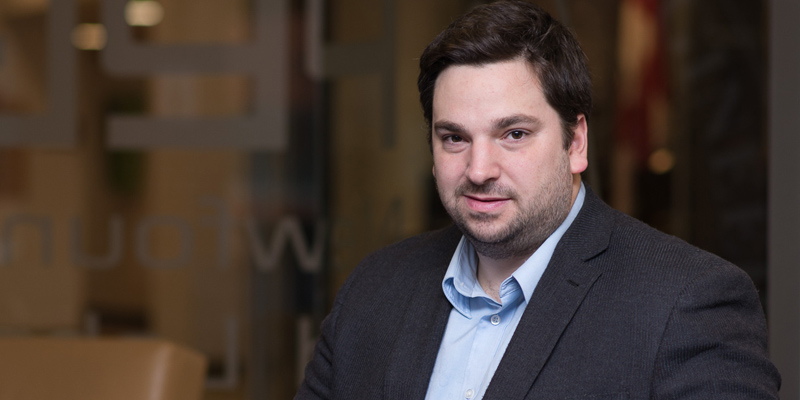 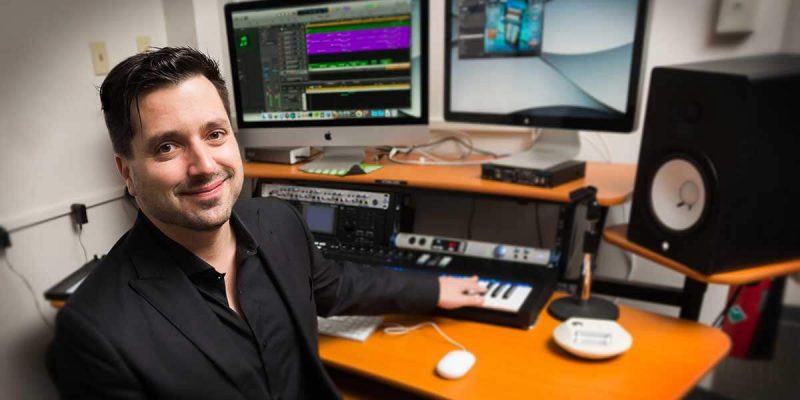 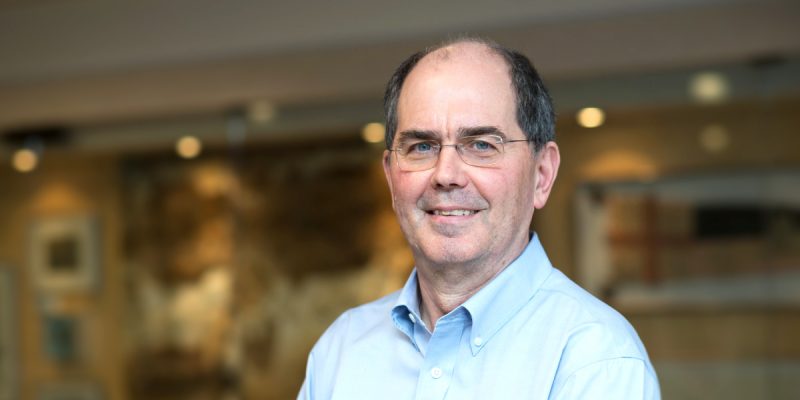 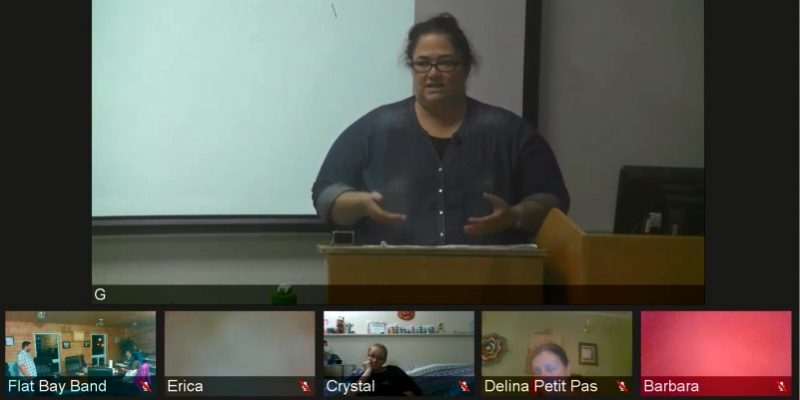 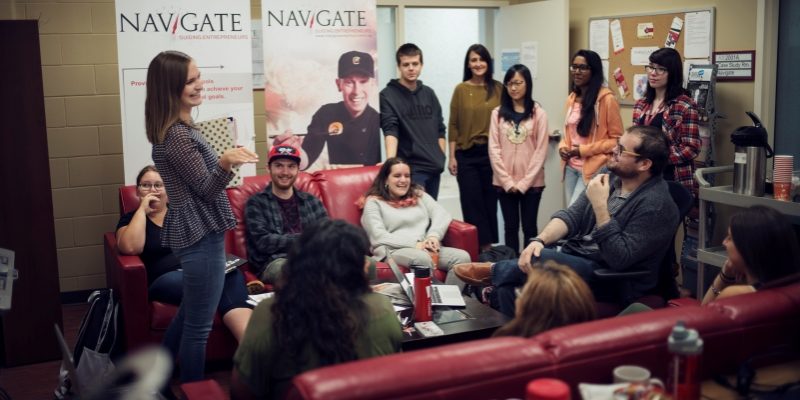