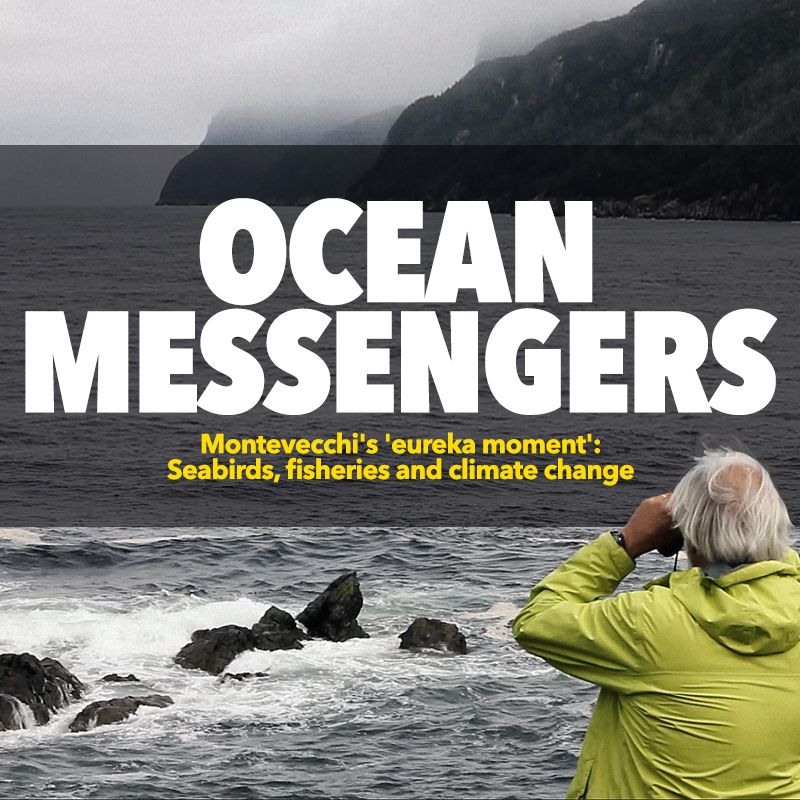 Part of a special feature showcasing Memorial's leadership and expertise in cold ocean and Arctic science, technology and society (COASTS).

When Dr. Bill Montevecchi set out to study the foraging habits of gannets in the late 1970s, he had no idea he’d end up discovering that seabirds are excellent indicators of ocean health and climate change.

“Seabirds can provide powerful insights into the fisheries and climate change,” said Dr. Montevecchi, University Research Professor of psychology, biology and ocean sciences, Faculty of Science, who conducts research on the remote Funk Island each summer.

The Funk Island Ecological Reserve, an uninhabited island east of Fogo, is not only the site of the largest colony of common murres, it is also the home of a huge colony of northern gannets.

“When we first started studying gannets, we quickly noticed that mackerel, the fattest, oiliest, richest fish that gannets consume, was also the primary, most common prey that they fed to their lipid-loading chicks,” said Dr. Montevecchi.

“Things changed in 1981, however. I noticed that the gannets were offering very few mackerel, their favourite food, to their offspring. We were on Funk Island and listening to CBC’s Fisheries Broadcast, when we learned that the mackerel fishery failed that year. This suggested that when the gannets were successful in collecting mackerel, local fishermen also had a successful mackerel season, and vice versa. That was my eureka moment.”

The following year, when the gannets failed to deliver squid, another important prey to their chicks, and the squid fishery also failed, Dr. Montevecchi and his team were convinced. Their subsequent analyses documented that the gannets’ success or failure in harvesting these pelagic prey reflected the success and failure of the fisheries for these species.

These studies sparked much of the global seabird research effort that focused on seabirds as indicators of fish and fishery conditions.

Since then, Dr. Montevecchi and his team have been collaborating with oceanographers, fisheries research scientists and seabird biologists from across Canada, the U.S., Australia and Africa in their research on the behavioural ecology of seabirds, research that has been supported by the Natural Sciences and Engineering Research Council of Canada (NSERC) and Fisheries and Oceans Canada.

In the early 1990s extremely cold ocean water induced a crash in the caplin population. Since then spawning caplin have been smaller and spawning later and more erratically.

These facts are directly mirrored in the information collected by Dr. Montevecchi and his team for the past three decades. As the commercial caplin fishery declines, so too does the size and condition of caplin that adult murres feed to their offspring.

During the past 30 years, Dr. Montevecchi and his team have also found there is an undeniable connection between seabird health and climate change.

When the coldest surface-water temperatures in a century were recorded in 1991, coinciding with the closures of the northern cod and Atlantic salmon fisheries, the researchers noticed that gannets were no longing bring warm-water species — mackerel, squid and saury, a small beaked fish — to their young.

“We are currently monitoring all gannet colonies and many murre colonies comparing prey landings with ocean temperature and salinity changes, as well as fish availability and fisheries data,” Dr. Montevecchi said.

“In 2012, for example, a “hot water” event at Cape St. Mary’s influenced fish distributions and availability and was associated with unprecedented colony abandonment, leaving the chicks unattended. Cold-blooded fishes and invertebrates are the first responders to ocean temperature change with seabirds responding secondarily to prey availability. Another example of how gannets are an indicator of the condition of the ocean and certain fish species.”

Current research projects focus on GPS tracking to explore the foraging and migratory behavior of murres, particularly in their search for caplin, and Leach’s storm-petrels, the most abundant, and smallest, seabirds that nest in Newfoundland and Labrador.

Their population is plummeting in part due to their attraction to light and mortality at offshore oil platforms.

“Dr. Montevecchi’s decades of research on seabirds can help scientists and policy-makers deal with the effects of warming water.” — Dr. Mark Abrahams

Dr. Montevecchi’s group is also collaborating with fishermen to reduce seabird bycatch mortality in gill nets. High contrast black and white warning flags are being attached to gill nets to increase detectability for diving seabirds and avoidance of entanglement.

“As with all research and education at Memorial, our future is endowed to our students,” said Dr. Montevecchi, noting particularly the work of Drs. Alejandro Buren, Paul Regular and Keith Lewis, recent PhD students who are now research scientists at Fisheries and Oceans Canada (DFO).

“I am very proud of my students and former students, many of whom, like Dr. John Piatt at the U.S. Food and Wildlife Services, Dr. Vicki Friesen at Queen’s University, Dr. Laura McFarlane at Bird Studies Canada and Dr. Gail Davoren at the University of Manitoba, are world-class scientists in their own right.”

The Office of the Vice-President (Research) is proud of the ongoing work of researchers like Dr. Montevecchi, which strengthens Memorial’s capacity while further emphasizing the university’s world-leading capabilities in areas such as the environment and cold-oceans research.

“Climate change and its effects on the world’s oceans is something that cannot be ignored.” 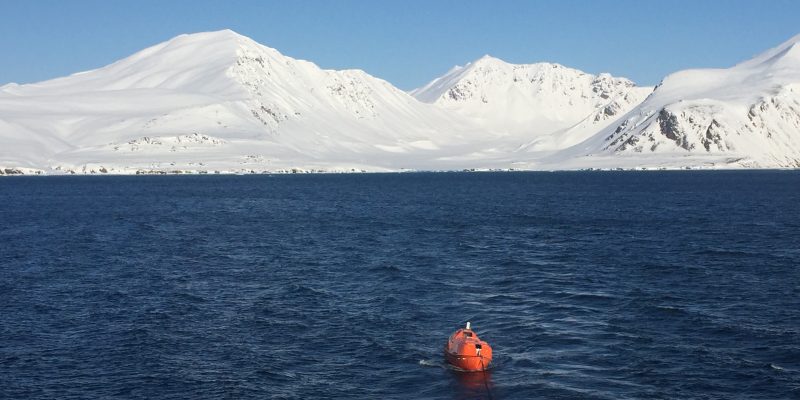 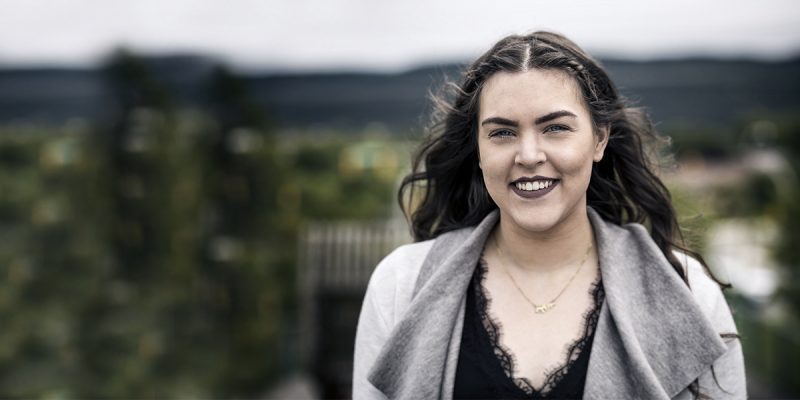 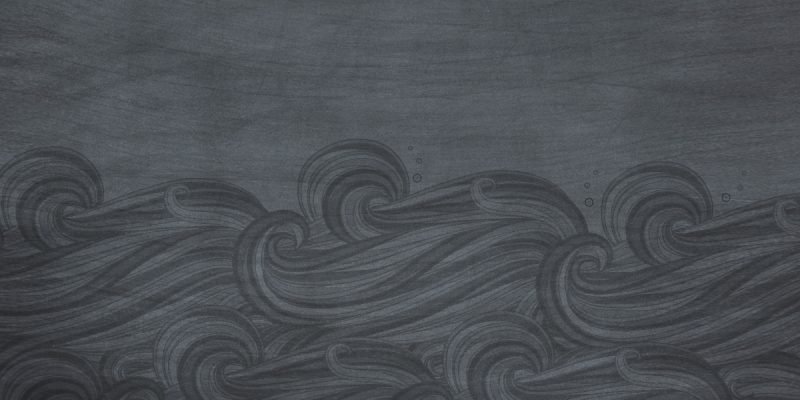 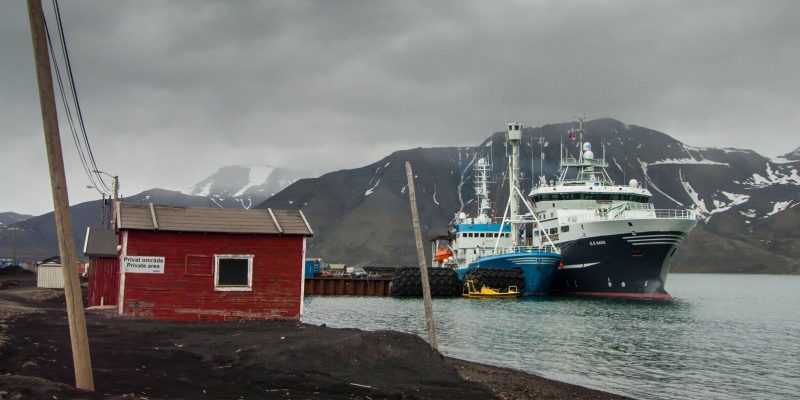 A summertime sail in search of Nordic 'black smoker' vents 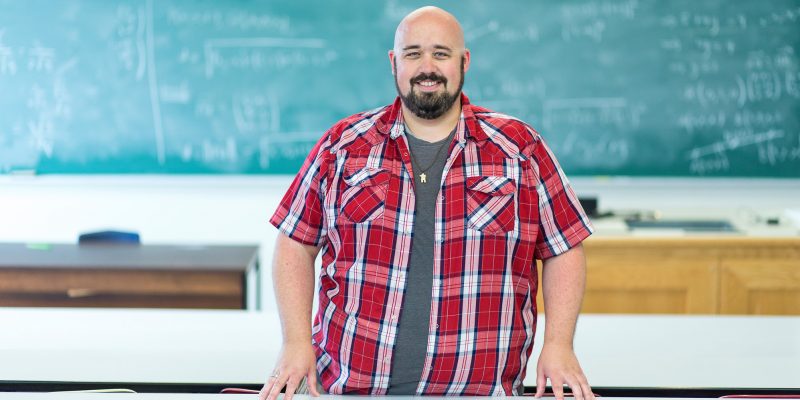 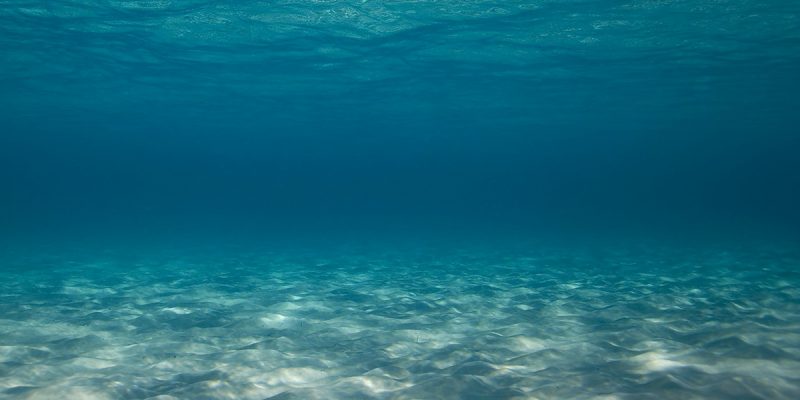 One ocean, one year