Tucked away in a bright, open-concept office on busy Topsail Road, owners of a Mount Pearl, N.L., business say their wireless technology will revolutionize how we work, play and stay connected.

And, they credit much of its early success to Memorial.

Solace Power was launched in 2007 by founder Kris McNeil, a Memorial graduate. Since then, the business’s innovative technology has turned heads on the competitive international R&D scene. Everyone from the automotive industry to aerospace and defence companies to consumers eager for the next big find in the electronic market have shown an interest.

“Our technology is special and very unique,” said Neil Chaulk, the company’s vice-president of business development, a shareholder and a fellow Memorial alumnus, during a recent visit.

“Solace’s technology is unique among those in the market. It’s a new technology for wireless power transfer called Resonant Capacitive Coupling—or RC2—and we’ve filed patents to take advantage of the unique value proposition.”

Simply put, the company’s technology eliminates the need for bulky power cables and chargers for devices. Instead, power is delivered wirelessly and efficiently.

Over the years, the company has had a close relationship with Memorial. Virtually every one of the company’s 22 employees are Memorial alumni. Solace is also a graduate of the Genesis Centre, the university’s award-winning business incubator. It spent four years with the centre before it graduated in 2013.

“I would say that the Genesis Centre played a key role in the success of Solace Power,” said Mr. Chaulk. “In my view, the Genesis Centre generally acts as a ‘force multiplier’ for a startup by providing a low operational cost environment, mentoring services and opportunities for accelerated learning of skills that increase your probability of survival and ultimately, success.”

Mr. Chaulk demonstrates some of the gadgets and gear its engineers and computer scientists are working on with pride. The company, he says, takes innovation seriously.

That determination catapulted Solace to the top spot of an international competition for startups earlier this year. The company won the coveted Sikorsky Entrepreneurial Challenge, taking home a $25,000 cash prize to explore whether or not the company can utilize its wireless technology.

“Sikorsky Innovations, the advanced research organization of Sikorsky, leads this activity,” said Mr. Chaulk. “They use the Entrepreneurial Challenge to identify potential collaborators that can help solve some of their toughest challenges. We were very fortunate to win and as a result we gained entry to their extensive network of technical experts, business mentors, strategic team members and potential customers.”

Solace’s success is one example of how Memorial is supporting the local economy by nurturing new and innovative businesses, says Dr. Richard Marceau, Memorial’s vice-president (research) and a member of the Genesis Group’s board of directors.

“Memorial plays an integral role in building a stronger Newfoundland and Labrador,” said Marceau. “Through the quality of the education it provides and the opportunities it offers to its entrepreneurial graduates, Memorial contributes to both the strength of the provincial economy and its diversification. I congratulate Solace Power and its recent success and wish them well.”

For his part, Mr. Chaulk says he’s buoyant about the company’s future. He offers some simple advice for developing startups looking to make a splash.

This story was also published in the Aug. 22 edition of The Telegram as part of a regular summer series on research at Memorial University. 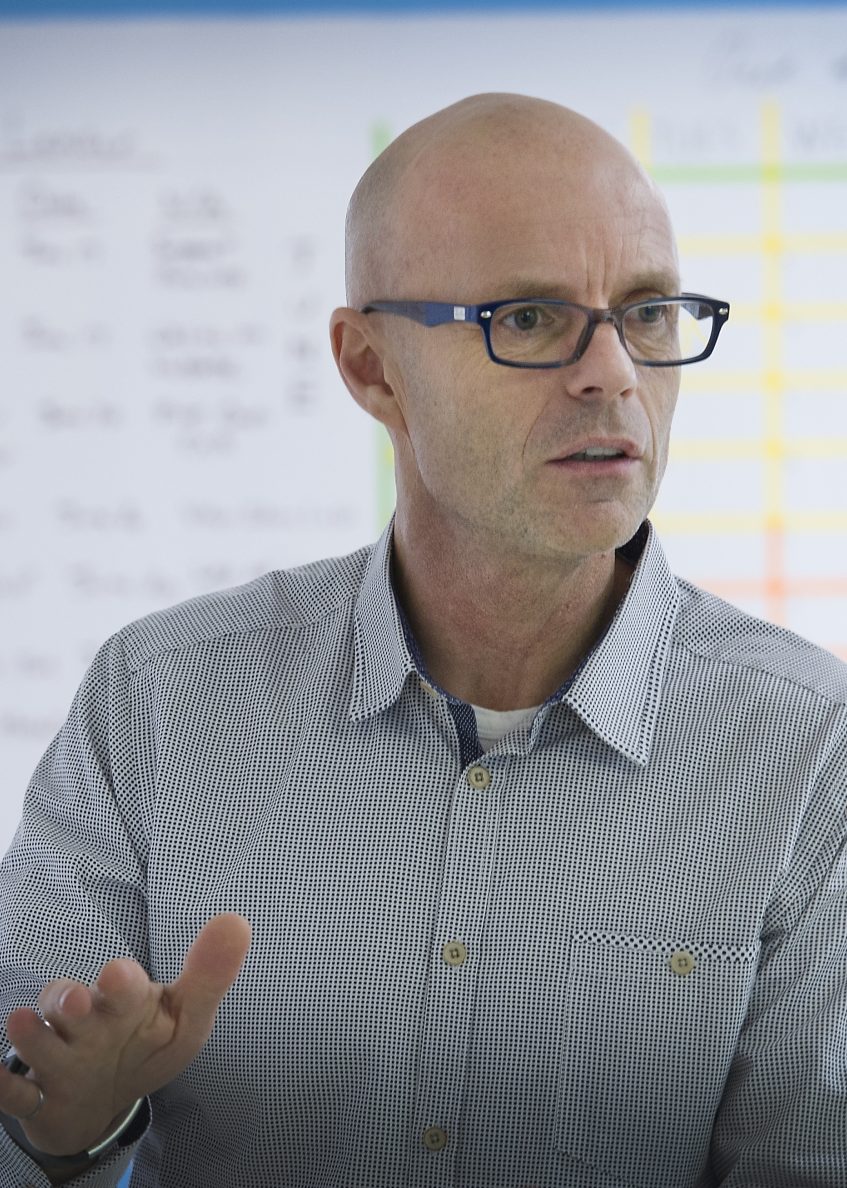