Part of a special feature celebrating the success of Memorial's graduates. This feature coincides with spring 2019 convocation ceremonies.

Spring psychology graduate Abigail Peyton is not one to hide in the wings.

Ms. Peyton is among the almost 300 Grenfell Campus students who will graduate during a spring convocation ceremony on Thursday, May 16, at the Corner Brook Civic Centre.

To say Ms. Peyton, who hails from Bishop’s Falls, N.L., is active on campus is an understatement.

She plays on the Grenfell Warrior volleyball team, is president of the Psychology Society and volunteers with jack.org. She has held several roles with Counselling and Psychological Services (CPS), including as research assistant and teaching assistant, and was a peer tutor with the Learning Centre.

“I have always had an interest in promoting awareness of mental health, but I became very interested after I held a fundraising volleyball tournament in my hometown for the Canadian Mental Health Association,” she said.

“I realized that I was able to do similar activities on campus through the Psychology Society and my job as a programming assistant with CPS.”

Rose to the challenge

In their roles as members of the Psychology Society, Ms. Peyton and her peers stepped up when they learned of a fellow psychology classmate who was facing a major health challenge.

Last fall, Amanda Saunders shared the news with the members that she was in need of a heart transplant. That meant extensive travel, and high expenses, for her family.

“The Psychology Society works to donate to mental health initiatives around Corner Brook,” said Ms. Peyton. “We decided that it would be a really good idea to do something and donate the funds to Amanda directly to help offset the costs of travel and everything that she had to do during her stay both in the hospital and out-patient care in Ottawa.”

They decided to hold a carnival. The booths were fun, creative and handmade. Participants visited the fortune telling booth, fished in the fish pond and tried their luck at carnival games like airplane toss and ring toss.

“We asked a lot of people that weren’t in the Psych Society and they were more than happy to help,” she said. “We put in a lot of hours but everyone really enjoyed the work. We had a great time planning it and had a really good turnout.”

Reflecting on her university career, Ms. Peyton says the greatest lessons she learned were not academic.

“Being so involved definitely benefited me as I worked through my degree,” she said.

“I was able to gain real world experiences that took my learning outside of the classroom. Through my involvement, I met so many new people with the same interests as me who I would have never met otherwise. Overall, my involvement, the students, and faculty made Grenfell feel like a community and made my time here unforgettable.” 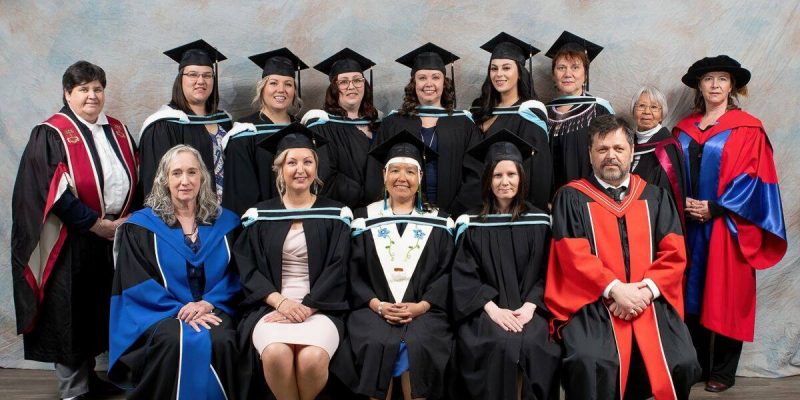 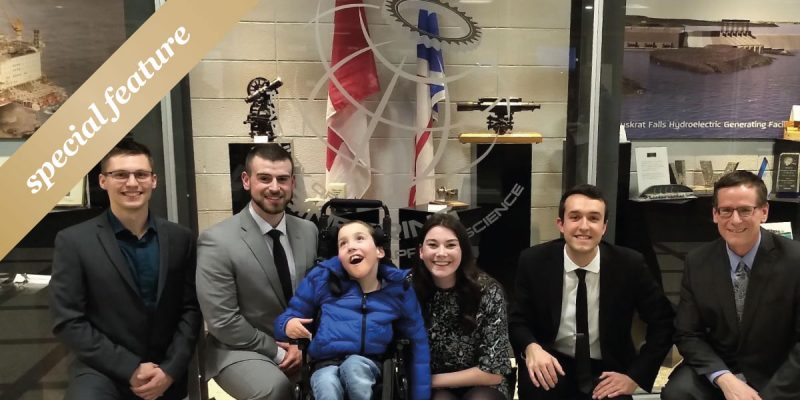 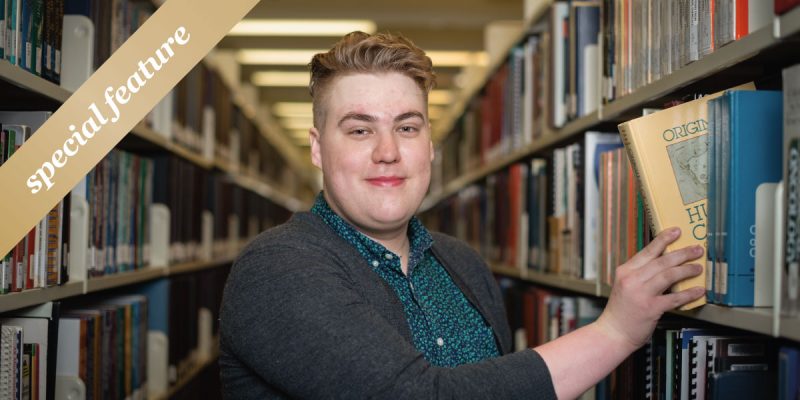 New nursing graduate connects with patients through a love of stories 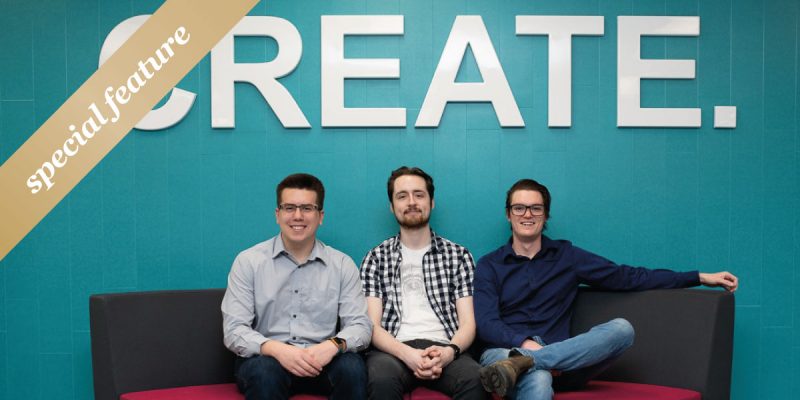 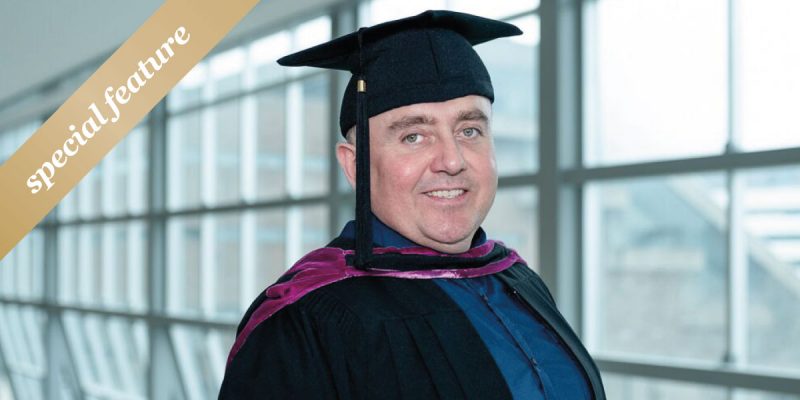 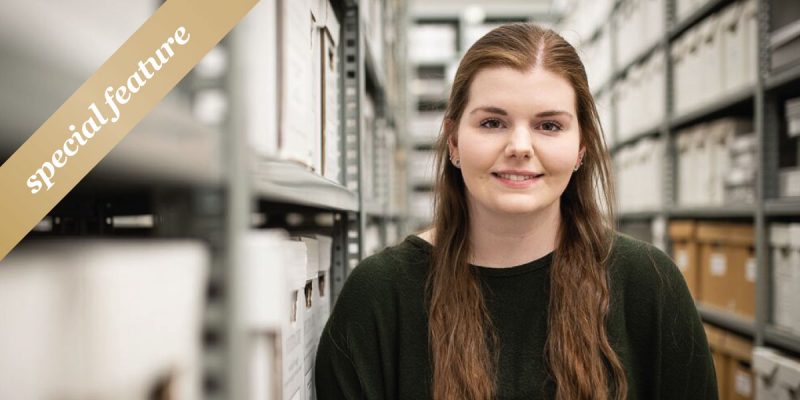