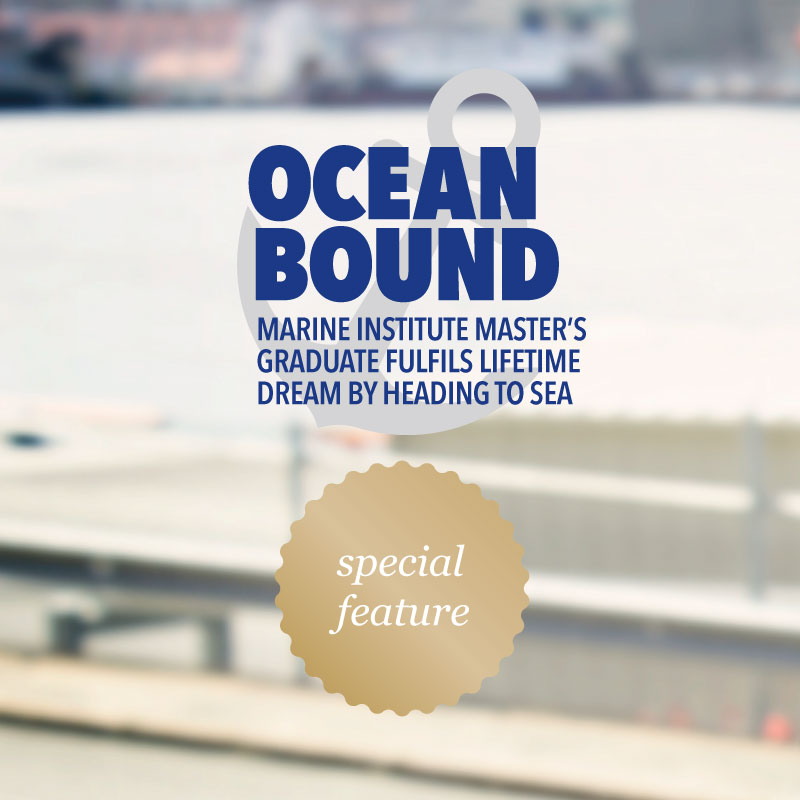 Part of a special feature celebrating the success of Memorial's graduates. This feature coincides with spring 2018 convocation ceremonies.

Propelled by a love of the ocean and a drive to succeed, Alison MacArthur has collected a diploma and two degrees in her five years at the Marine Institute.

The Truro, N.S., native receives her master’s degree in marine studies (fisheries resource management) during convocation ceremonies on Wednesday evening this week with her family in attendance — just days before she heads to sea as a marine mammal observer onboard a seismic survey vessel.

“Ever since I was a little girl I have always gravitated toward the ocean,” she said. “Now that I’m finished my master’s, it’s kind of a bittersweet moment because the Marine Institute has pretty much become my second home.”

She first heard about the program from a pair of MI recruiters who visited her high school in Nova Scotia.

“They talked a lot about conservation and protection, and my first passion is marine mammals. I went home and I applied that night.”

High school graduation was still a year away.

“I did my whole Grade 12 year telling everybody I was going to Newfoundland,” she recalled.

In her first year at MI, she landed a Students on Ice scholarship – spending 15 days exploring the Eastern Canadian Arctic and Western Greenland with more than 130 students, scientists, historians, artists and educators from all over the world.

“It was a huge learning opportunity,” said Ms. MacArthur. “I had to be like a sponge and absorb everything that was going on.”

She also gained first-hand work experience in education programs as a marine interpreter with Memorial’s Ocean Sciences Centre, Ducks Unlimited in Shubenacadie, N.S., and with the Oceans Learning Partnership (OLP).

She worked in Holyrood, N.L., one of four sites for OLP’s coastal explorer field schools, teaching students from Grades 5-12 on shore and on the water.

By 2017 she completed a bachelor of technology in engineering and applied science, which introduces students to human resource and business management in preparation for leadership positions. Both her master’s and bachelor degrees were completed online.

“Even though I was doing the program online, I was still at the Marine Institute every day.” — Alison MacArthur

“It was new to me and I definitely needed to adapt to it, but you get the hang of it. At first, it was definitely challenging, but the Marine Institute faculty and staff are truly amazing.”

She spent “countless weekends” in the library and was also employed as a student worker in MI’s registration office for a year-and-a-half.

“Even though I was doing the program online, I was still at the Marine Institute every day.”

Now as a marine mammal observer with Dovre Group in St. John’s, Ms. MacArthur will keep watch for mammals, such as whales and dolphins, during survey activities and implement real-time mitigation measures.

Seismic surveys use compressed air to produce sound waves that travel through water and rock to help map geological structures beneath the sea floor. The seismic survey season in the waters off Newfoundland and Labrador typically runs from May to the end of November.

If species listed as endangered are observed within 500 metres of the vessel, the air pulses are cancelled until the mammal moves outside the zone. 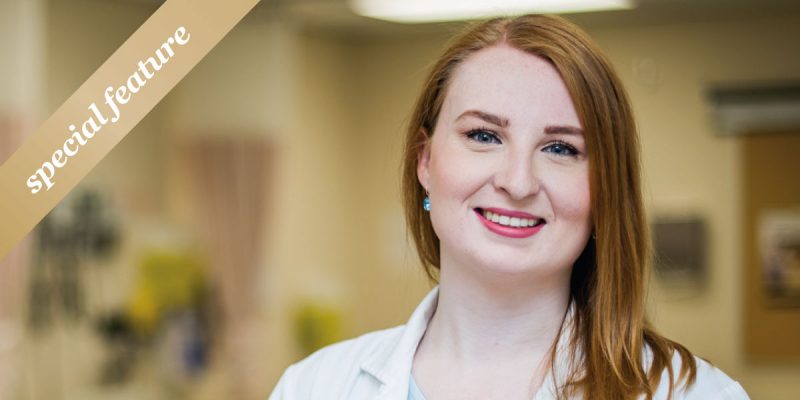 Spring nursing graduate embraces her disability and finds her voice 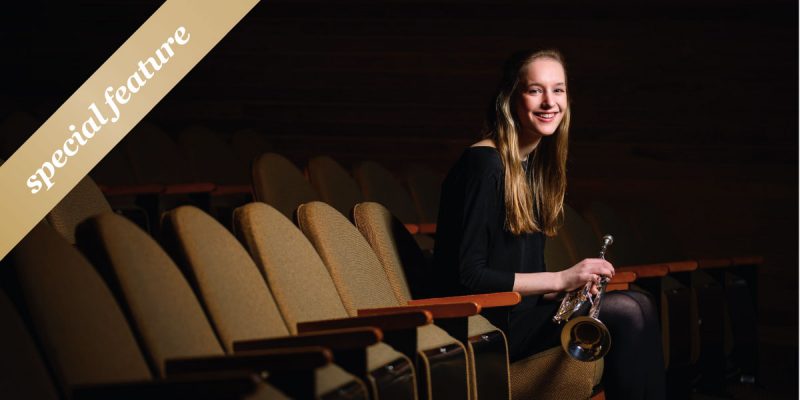 From Bangladesh to Memorial: A passion for engineering 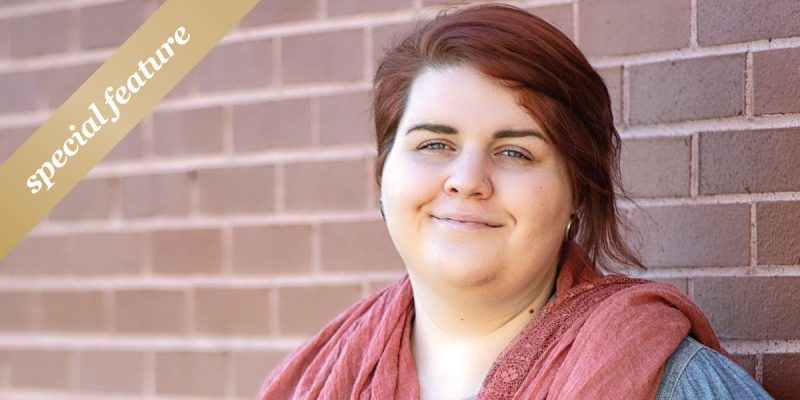 ‘My degree was my healing’