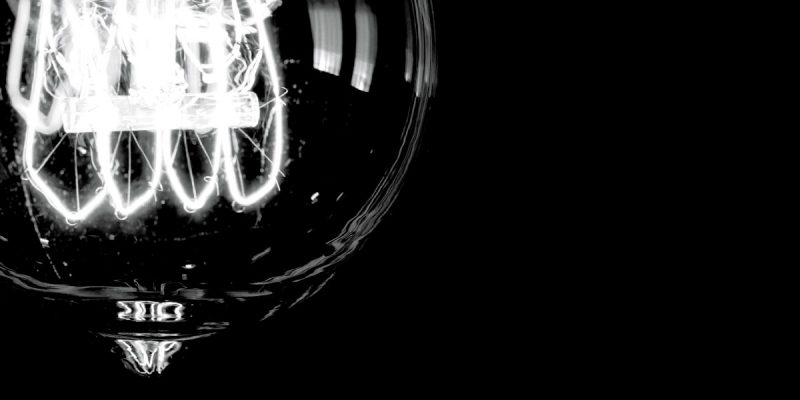 A team of Memorial researchers and a Genesis Centre client have received combined federal-provincial support of more than $4.9 million.

The funding will allow for the development of new technologies to test water for contaminants and for creating holographic displays.

Researchers led by Dr. Christina Bottaro, Department of Chemistry in the Faculty of Science, are developing devices to test for water contaminants using smart technology: thin films made from molecularly imprinted polymers, also known as MIPs. The project is receiving a combined total of $1,184,290 in federal-provincial support.

“In simple terms, our MIPs are very thin films of plastic designed with molecule-sized cavities that selectively pick up compounds of interest from water,” Dr. Botarro said.

“The unifying theme of our research at Memorial has been the development of fast methods for analysis of environmental contaminants. Motivated by a need for high-throughput screening of water, we started designing smart MIPs in 2008.”

Avalon Holographics is developing a holographic display screen to provide a true, 3D view of images for the gaming industry and other industry and consumer markets.

The project is receiving a combined total of almost $3.75 million in federal-provincial support.

“Federal and provincial support of Avalon Holographics through the Atlantic Innovation Fund and the Research & Development Corporation partnership programs are vitally important in that they allow us to continue our research focus on the road to a holographic display,” said Wally Haas, president, Avalon Holographics.

The company is a client of the Genesis Centre, Memorial’s award-wining business incubator for technology startups.

“Through the groundbreaking research and development led by our faculty and students, and through the Genesis Centre’s commitment to high-growth technology startups, Memorial plays a significant role in cultivating and mobilizing the talent needed to enhance innovation in Newfoundland and Labrador,” said President Kachanoski.

“Today’s federal and provincial support enables the university to positively contribute to the diversification and growth of our economy. I thank both levels of government for their continued investments in Memorial.”

The provincial government is contributing $498,400 to both projects through the Research & Development Corporation: $250,000 for Avalon Holographics and about $248,000 for the Memorial research project.

Dr. Bottaro’s team of about 18 includes researchers from the faculties of Science and Engineering and Applied Science.

“Over the years, our team on this project has grown to include Dr. Kelly Hawboldt and Dr. Carlos Bazan from the Faculty of Engineering and Applied Science, and Dr. Stefana Egli, a research associate from the Department of Chemistry and former chemistry graduate student.”

Clean and cost-effective, the water-testing devices could be used by municipal waterworks operations or the oil and gas industry operating in harsh environments.

“Propelled by our interest in commercializing the MIP technology and supported by funding from ACOA’s Atlantic Innovation Fund, we are working to turn our MIPs into a market-ready product,” said Dr. Bottaro.

“The product is being engineered for use in the field and in analytical labs with a range of applications in water quality assessment in mind.”

Dr. Bottaro also says her team is working with industry and end-users to identify the compounds that are the best indicator of water- or industrial-stream quality and impact.

MIPs will reduce the need for large-volume sample transport and heavy reliance on organic solvents, making the technology a clean one.

“The capacity to make analysis faster also means that water treatment and pollution mitigation response can be more timely and effective, which is of significant benefit to the public,” Dr. Bottaro said.

Mr. Whalen made the funding announcement on behalf of Navdeep Bains, minister, Innovation, Science and Economic Development, and minister responsible for ACOA.

“The Government of Canada is investing in local companies and research initiatives as part of our plan to make Canada a global centre of innovation.” — Nick Whalen

“Newfoundland and Labrador is fortunate to have dynamic and innovative researchers and businesses developing specialized technologies which are in demand around the world,” said Mr. Whalen.

“The Government of Canada is investing in local companies and research initiatives such as the ones announced today, as part of our plan to make Canada a global centre of innovation, which will create middle-class jobs and drive growth across all industries.”

“The Government of Newfoundland and Labrador is committed to providing businesses and researchers with opportunities to develop their products and technologies and market them across the globe,” Mr. Davis said.

“By investing in projects like these, we are driving technological advancements in emerging industries in order to diversify and grow our economy.”