The First World War did not end with the armistice agreement in November 1918.

It was simply the beginning of the final phase of the war that included the Paris Peace Conference and the Treaty of Versailles. 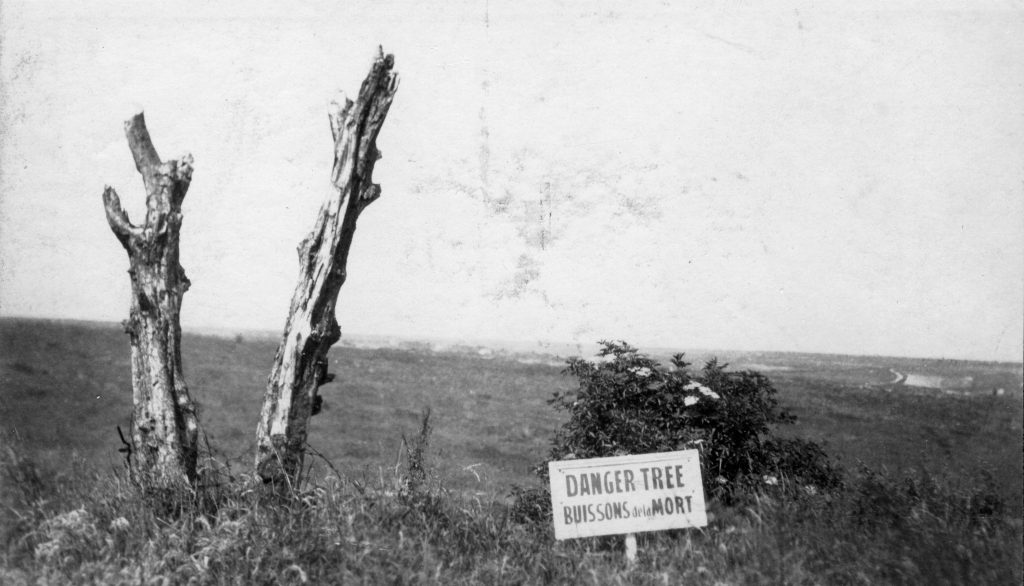 The Newfoundland Regiment was part of the allied occupation force in Germany following the armistice; the main body of the Regiment did not return to Newfoundland until the summer of 1919.

Memorial University will recognize the significance of the post-armistice period as it completes its five-year WW100 commemorations program by hosting the Living Memorial Conference from June 22-23 at Signal Hill Campus in St. John’s.

Two high-profile Canadian military historians are the keynote speakers for the conference.

Dr. Tim Cook, a military historian with the Canadian War Museum, will speak to the legacy of the First World War for Canada and Newfoundland and Labrador. Dr. Dean Oliver, an author with the Canadian Museum of History, will speak about “. . . the dangers of remembrance, the perils of forgetting and the certainty of change.”

Also presenting at the conference is Lt.-Col. R.W. Bonnell with the Canadian Armed Forces, who recently completed his master’s degree with a paper titled Dead Men Advancing: Newfoundland’s Myth, Memory and Remembrance of Beaumont-Hamel.

In addition, the conference will highlight projects undertaken through the WW100 Commemorations Program from 2014-19. To date, 70 projects have been completed, ranging from a scholarly investigation of early plastic surgery to the creation of original music compositions to commemorative student visits to the First World War battlefields of Europe.

“This conference is open to the public and I encourage everyone with an interest in the First World War to attend,” said Bert Riggs, chair, Living Memorial Conference Committee.

“It will highlight the incredibly diverse projects undertaken over the past several years as part of our university’s war commemorations. And our keynote speakers are second-to-none, having undertaken decades of First World War research.”

More information about the conference, including a schedule of events, can be found online.