My Boy in Camp

A mother’s words as her N.L. son heads off to the First World War 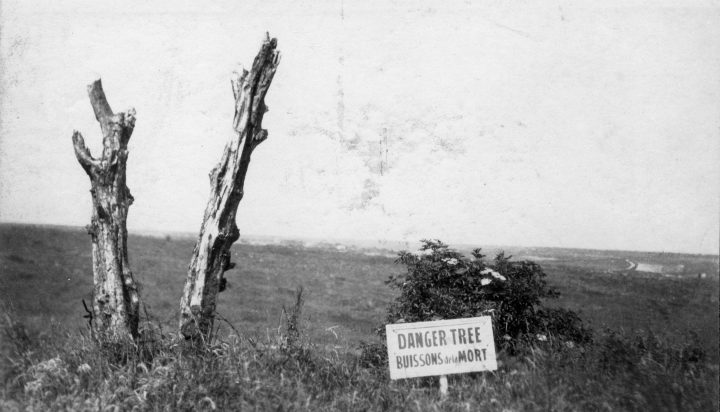 The video was created by Nora Barker, a Grand Falls-Windsor native and a student in Prof. Jamie Skidmore’s course, English 3816: Television, using material from her class trip from Harlow Campus to First World War battlegrounds in France. Ms. Barker is doing a double major in English and anthropology.

The video can be seen here.

My Boy in Camp

In the two-minute video, Ms. Barker recites a poem written by her great-great-grandmother, Anastasia Sparkes of Bell Island, about her son George as he headed off to the First World War. The poem is titled “My Boy in Camp.” Mr. Sparkes died at Beaumont-Hamel during the Battle of the Somme.

The class trip to France was supported by Memorial University’s WW100 Living Memorial Commemoration Fund, which was established to provide assistance with the planning and delivery of First World War commemoration activities.

Nora Daly is senior communications advisor (executive). She can be reached at ndaly@mun.ca.