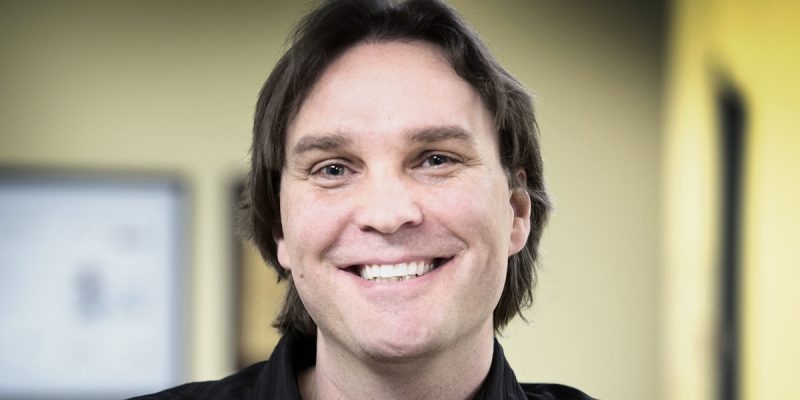 Mitigating the myth that Canadian history began 150 years ago

As Canada celebrates its 150 year anniversary, many have expressed concern that the Canada 150 campaign is misleading new learners when it comes to the history of these lands.

People are asking, “Are we furthering a narrative that suggests settlers brought civilization to an empty land; that, in this country, history only began 150 years ago?”

What are we actually celebrating when we observe Canada 150?

We know there are ongoing histories dating back a millennium in Newfoundland and Labrador alone, and even further as you travel west. To the disservice of you and me, these rich and diverse histories are not part of the common consciousness.

How could they be if First Nations, Métis, and Inuit (FNMI) histories are actively excluded from our children’s history books or dismissed under the guise that Eurocentric perspectives are infinitely more valuable? I believe this to be just one of many residual effects of Canada’s real history: a history of colonialism, colonialism that lives on in our systems and institutions today.

“Most Canadians are blind to the scars left on the peoples who got the short end of the stick.”

Colonialism is not just a story told by “complaining, ungrateful natives who already get more than the rest of us.” A little respectful, nonpartisan investigation will exhume the extensive evidence to the contrary.

In fact, there is enough corrective information in documents, narratives, and vestiges to fill, spackle, and smooth the gapping fissures in our collective knowledge.

Colonialism is how Canada came to be what it is today. It has been 150 years marked by transgression, and most Canadians are blind to the scars left on the peoples who got the short end of the stick.

The majority of Canadians are not aware of how the history of Canada has been felt by FNMI nations.

They are not aware of how FNMI peoples came to be ranked as the most impoverished people of all of Canada. Or how they went from strong, independent nations to essentially wards of the state.

None of this truth seems to be represented or implied in the Canada 150 campaign.

“Unless settler Canadians are planning to pack it up and return to their respective countries of origin, we must all learn to live together.”

FNMI peoples are still here despite Canada’s best efforts to assimilate or eradicate them.

Unless settler Canadians are planning to pack it up and return to their respective countries of origin, we must all learn to live together, perhaps guided by the many points in which our value systems intersect.

In Vancouver, as in other areas, adjustments are being made to the Canada 150 campaign so to better mitigate the potential offensiveness of negating millenniums of history.

Vancouver is rebranding the celebrations from “Canada 150” to “Canada 150+”, and thus acknowledging the harrowing gestation period that preceded 1867. The simple placement of a plus sign slows the spread of misinformation and honours the 13,000 years of history that Canada built its house upon.

If we choose to celebrate this anniversary, we must decide how we are to do it.

I hope that Canada will one day celebrate its commemorations in a post-colonial environment and that those celebrations will be founded on respect, belonging and shared values.

One day soon, Canadians will realize that the complex knowledge systems encapsulated in the cultures and traditions of FNMI peoples could enrich the lives of all people.

And if we can learn to be respectful and inclusive partners that strive for reconciliation, then all Canadians may one day be invited back to the circles where these knowledge systems are honored.

But I fear that this will never happen so long as we perpetuate the silence and omit the enduring histories.

Edward Allen is the Aboriginal cultural education co-ordinator with the Aboriginal Resource Office at Memorial. He can be reached at edward.allen@mun.ca.