Greg Lukeman assumed the role on Nov. 15, succeeding Ann MacKenzie who has retired.

ACENET is a consortium of universities and community colleges in Atlantic Canada offering advanced research computing resources. Memorial is the lead institution and head office for ACENET, while Dr. Neil Bose, vice-president (research), is the chair of its board of directors.

Founded in 2003 ACENET provides researchers and industry access to unique, highly powerful computers with the goal to accelerate discovery and innovation in Atlantic Canada.

As part of the Compute Canada federation, the scale of resources available to ACENET researchers total nearly 200,000 CPU cores and dozens of petabytes of storage.

Mr. Lukeman is no stranger to ACENET. In fact, his association stretches back to its early days.

He has served as its chief technology officer since 2005, where he has guided the evolution of the consortium, its technical team and its computing resources. Now he is set to take the organization into a new decade.

“I’m grateful to the ACENET board for this opportunity and am excited to continue to work with ACENET’s staff, universities, stakeholders and researchers in this new role,” Mr. Lukeman told the Gazette.

In addition to being familiar with ACENET, Mr. Lukeman has made significant contributions to Compute Canada’s growth, representing Atlantic Canada on the Technology Leadership Council, numerous committees and various working groups.

He was also part of a national group that prepared a report for the federal government resulting in significant new funding for digital research infrastructure (DRI) in Canada.

“The 2018 federal budget included a five-year, $572.5-million investment in DRI in Canada,” explained Mr. Lukeman. “Over the next few years, this new funding will significantly change the way advanced research computing services are organized.

“I see organizations like ACENET as a critical space for innovation, agility, creating and piloting new services, and quickly responding to provincial and regional priorities,” he continued. “This is something ACENET is already good at – one example is our recent diversification to expand our services to support industry R&D in the region with our new Siku computing cluster at Memorial.”

Over the past two decades, Mr. Lukeman says high-powered computing “has become a pervasive component of research in nearly every discipline and sector,” and will grow even more in the future.

He says ACENET is eager to support that growth.

“Those areas that always relied heavily on advanced computing – chemistry, physics, engineering, oceanography, climate science – now rely on it even more strongly, and other areas we don’t often associate with computing are quickly discovering that the power of these resources and methodologies can be transformative for them as well,” he noted. “ACENET is working hard to provide expertise across as wide a spectrum as possible.”

“On behalf of the ACENET board of directors, I am pleased to welcome Greg to his new role and am looking forward to working with him as he leads ACENET into a new era of research computing,” Dr. Bose noted.

“I also express my thanks to Ann for her incredible enthusiasm and commitment to ACENET, and our partner organizations, and recognize her inspired leadership and many contributions to the success of ACENET and its national reputation. I wish her well in her retirement.”

To learn more about ACENET, please visit its website. 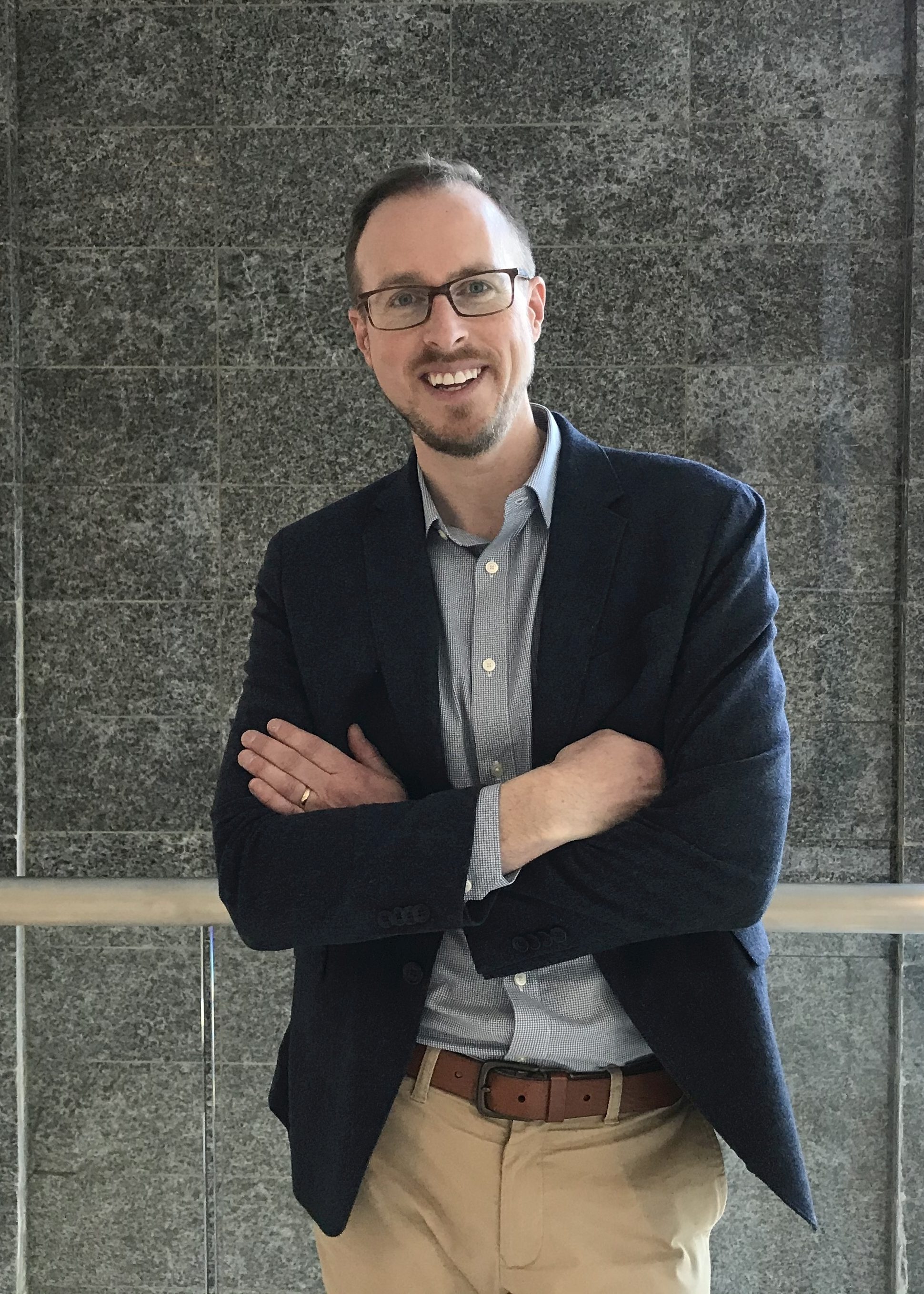