CISMaRT is a world-class network whose members undertake collaborative research and development in marine technology and improve education and training of highly qualified personnel for Canada’s current and future shipbuilding and marine industries.

Its members facilitated two back-to-back workshops this past winter.

The first workshop, also known as a progress meeting, comprised updates on three pilot projects, a number of invited presentations and a breakout session designed to identify projects for CISMaRT to execute in the future.

“The project on the strength of low- or non-ice class ships operating in ice-infested water began this past October,” said Dr. Wei Qiu, director, CISMaRT, and a member of the Faculty of Engineering and Applied Science at Memorial.

“The development of computational fluid dynamics best practices is the next project and is making good progress. Analyses have been performed and the results will contribute to the development of quality assurance procedures for typical ship problems. The third project concerns the effect of manufacturing tolerances on propeller performance. Some preliminary work has been done and shows great promise.”

The second workshop on Ship Noise Mitigation Technologies for a Quieter Ocean, jointly hosted by CISMaRT and Transport Canada, focused on the issue of technologies for mitigating underwater noise from ships.

This workshop included a short course on an introduction to underwater noise caused by ships, a number of invited presentations by leading experts in relevant subjects, two breakout brainstorming sessions and a general discussion session. The first breakout session addressed general topics related to underwater noise from ships, while the second focused on the technologies used to mitigate ship noise.

“The second workshop developed a strategy for raising the international profile of the ship-noise issue, which paved the way for another similar workshop held in London earlier this year,” said Dr. Qiu.

In addition to the partnership with Transport Canada, another major partnership is with the Canadian Coast Guard. CISMaRT members are given 35 days of Coast Guard ship time per year for five years to conduct engineering research.

While CISMaRT has been successful in obtaining funding to support its interim activities, further efforts are being made to seek additional funding for longer-term operations, particularly to support major new initiatives.

The next workshop will be held in Montreal in fall 2019. 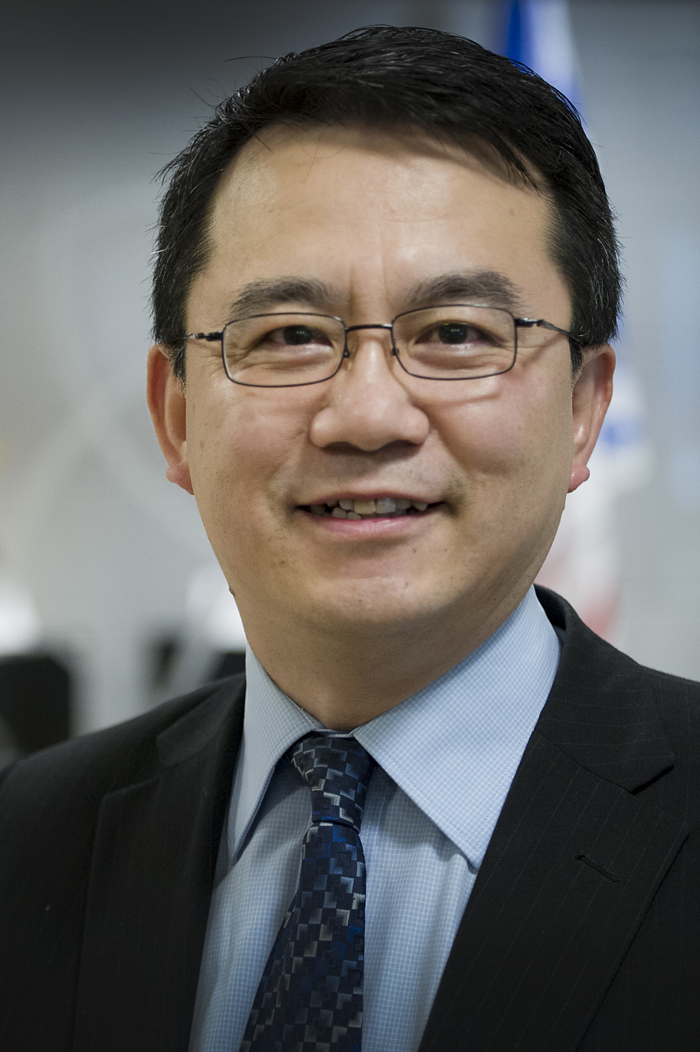