Mr. MacLeod succeeds Dr. Charles Randell, who will step down as CEO on March 31 after more than a decade at the helm of the organization. Dr. Randell will remain at C-CORE, a St. John’s-based R&D company specializing in applied research and technology development for harsh environments, for a hand-off period prior to retiring.

In his 36-year career with Chevron, he served in key international roles – with Chevron’s Research Group in the U.S., as the company’s U.K. exploration manager, Norwegian country manager, and most recently, vice-president Atlantic Canada.

“The board is pleased to have found the best individual to assume leadership of this world-class R&D organization.” — David Oake

He also has considerable experience with C-CORE, having served as a member of the board of directors since 2009.

“After thorough succession planning and a comprehensive search process, the board is pleased to have found the best individual to assume leadership of this world-class R&D organization,” said David Oake, chair of the C-CORE board of directors.

“Mark has an outstanding record of successful leadership in the oil and gas sector, establishing new programs and ventures, and managing multiple complex projects. This, combined with his deep knowledge of C-CORE through his service on the board, makes him the ideal person to lead C-CORE successfully into the future.

“On behalf of the C-CORE board, I also want to thank Charles for his extraordinary leadership over the past 11 years. During his tenure as CEO, C-CORE has realized 100 per cent revenue growth, established two centres of excellence and expanded to include facilities in Ontario and Nova Scotia.”

“I am excited and honoured by the opportunity to lead this extraordinary organization, which has for over 40 years been at the forefront of innovation to enable safe, cost-effective and environmentally responsible operations in ice and iceberg-prone regions,” said Mr. MacLeod.

Dr. Ralph brings to this new position a strong record of initiating, negotiating and stewarding large-scale R&D projects and addressing technical challenges from both operations and research perspectives.

C-CORE is a separately-incorporated entity of Memorial University and is located on the St. John’s campus.

David Sorensen is manager (communications) with Marketing & Communications. He can be reached at sorensen@mun.ca. 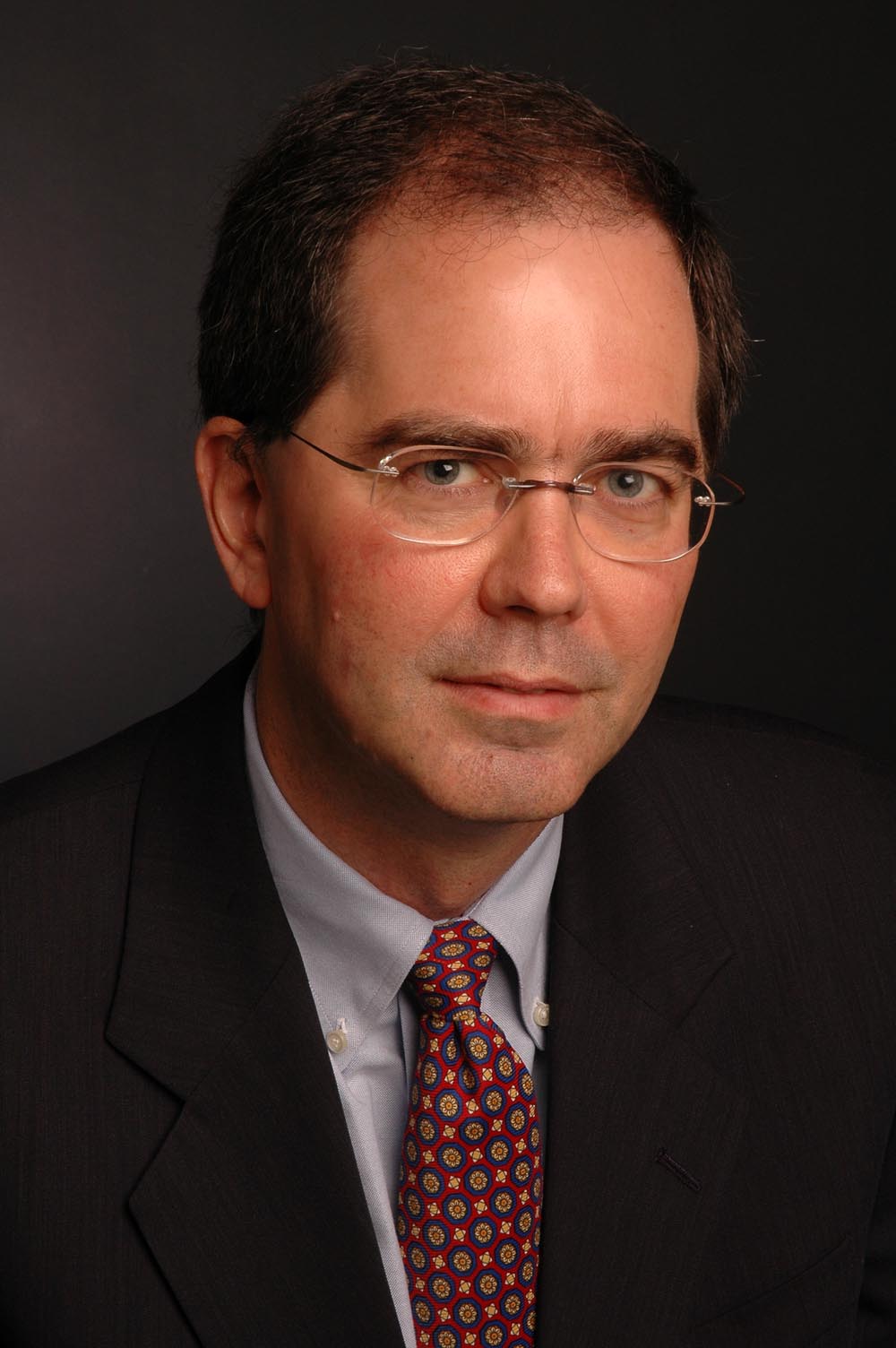