The Canada Foundation for Innovation (CFI) wants Memorial students and post-doctoral scholars to take to Twitter to show off their research.

The national organization has launched its #IAmInnovation contest, which aims to showcase the vital research taking place in CFI-funded labs with CFI-funded equipment. The contest is open to undergraduates, master’s students, PhDs and post-doctoral fellows.

Organizers say they want participants to demonstrate how working in state-of-the-art facilities with cutting-edge equipment has supported their research allowing them to make a difference.

To enter, participants must tweet an image or video, tagging @InnovationCA and including the hashtags #IAmInnovation and #Contest to their submissions.

Eligibility, criteria and other details are available online.

Prizes up for grabs

According to the CFI, three primary prize winners will each receive an all-expenses paid, round trip from within Canada to Ottawa, two-nights’ hotel accommodation and a professional communications skills workshop tailored to researchers, by the end of May. They’ll also have the opportunity to take over the CFI’s Twitter account. 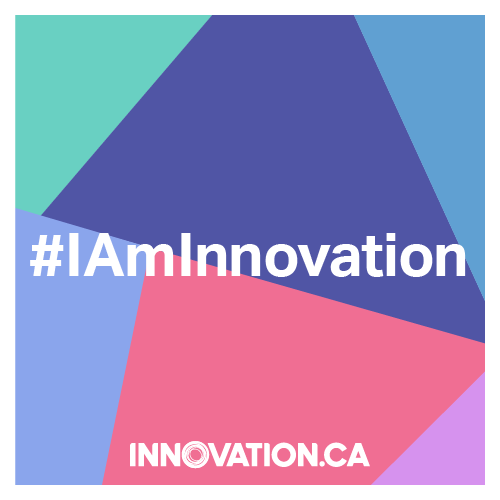 Two secondary cash prizes of $500 and $250 will be awarded for the most popular tweets, defined as Submissions that receive the first- and second-highest number of retweets.

Last year, several Memorial entries were submitted. You can get your own inspiration by viewing them here.

The #IAmInnovation contest runs until March 8.