Recently, sexual health conversations and education in Canada have become much more transparent and inclusive.

However, a significant barrier to achieving optimal sexual health that still exists is the stigma associated with sexually transmitted infections (STIs).

STI rates in Canada have been steadily rising in recent years, particularly the three most common bacterial STIs, chlamydia, gonorrhea, and syphilis.

Post-secondary aged students can find themselves especially at risk with people aged 15-29 having the highest rates of STIs in three 2010-15 studies.

“As post-secondary students, we already have unique risk factors, but stigma could be making this worse.”

As many of us know, post-secondary culture often promotes behaviours that can increase one’s exposure to unsafe sexual encounters and STIs, such as partying, excessive alcohol consumption and casual sexual relationships or “hookups.”

As post-secondary students, we already have unique risk factors, but stigma could be making this worse, putting us at even higher risk for STIs and STI-related complications.

One in two people infected

STI stigma is pervasive, and it is often thought that a person who is diagnosed with an STI is sexually promiscuous or “dirty.”

Such misconceptions give the impression that STIs are rare, something to be ashamed of and are severe diagnoses, but the opposite is true.

STIs are common, with Action Canada stating that as many as 1 in 2 sexually active people will experience an STI.

It is also easy to get an STI – all it takes is one infected partner (maybe one’s only partner) to contract an STI, which renders stigma against a person who has an STI illogical.

Action Canada puts it simply: having an STI is common, and a normal part of being sexually active.

Majority have no signs or symptoms

With current medical advancements, STIs are treatable – many are even curable. A simple antibiotic prescription is all that’s required for a complete cure of bacterial STIs such as chlamydia, gonorrhea, and syphilis.

Viral STIs, such as herpes, human papilloma virus (HPV), and human immunodeficiency virus (HIV), do not have a cure, but medications and treatments exist to significantly manage these infections, allowing the person to have a normal sexual life.

However, just because there’s nothing out of the ordinary going on “down there” does not necessarily mean we are out of the woods.

“Yearly routine testing should be implemented into normal health practices for anybody who is sexually active.”

While the signs and symptoms of STIs could be noticeable and uncomfortable, the grand majority of STI cases are asymptomatic: there are no signs or symptoms to warn the person of a possible infection, increasing the risk of spreading of STIs and developing complications associated with untreated STIs.

Undetected, and therefore untreated, STIs can lead to severe complications, such as pelvic inflammatory disease, infertility and transmission of an STI from mother to child during birth.

So, the question is often asked: if most STIs are asymptomatic, how do I know when to get tested?

The answer: regularly. Even without symptoms, and even if a person only has one sexual partner. Action Canada explains that yearly routine testing should be implemented into normal health practices for anybody who is sexually active.

But this is just a baseline.

STI testing is recommended more frequently than once per year in a variety of situations, including if a person has a new sexual partner, has multiple sexual partners, has had unprotected sex with a person who has an STI and/or if a person starts to develop any abnormal bodily changes.

The ideal frequency of STI testing is obstructed by stigma, however.

Fears of being perceived as “dirty” or promiscuous, or misguided thoughts similar to “only dirty people get STIs – surely I don’t need to get tested,” inhibits people from getting adequate STI testing.

So, how do we target stigma? One of the main solutions is education.

It is essential that high quality, unbiased sexual health education, that is free of STI stigma is not only taught in our schools, but also in post-secondary education centers when training our future educators, such as teachers, nurses, and doctors.

School boards should be made aware of the effects of sexual health and STI stigma and ensure that individuals who are being hired or invited to provide sexual health education to students are teaching from specific curriculum that is research-based, high quality, inclusive and STI-stigma free.

Practising safe sex and STIs should be discussed in the same way as hand hygiene: we all know that washing our hands regularly decreases our exposure to harmful pathogens that can make us sick.

Is it life-threatening when we catch strep throat? Usually, no. But this infection could cause painful and uncomfortable symptoms that, if untreated, could be passed on to others, or get much worse.

Do we judge our acquaintances as unclean, gross or immoral for getting a regular checkup or to get treated for strep throat? Absolutely not.

Kristin Bursey holds a bachelor of nursing degree from Memorial, is a practising registered nurse and is currently completing a master of public health degree at the Faculty of Medicine. She is a passionate feminist, a volunteer at Planned Parenthood and loves fighting the good fight for equality, education and accessibility for everybody. She can be reached at k.bursey@mun.ca. 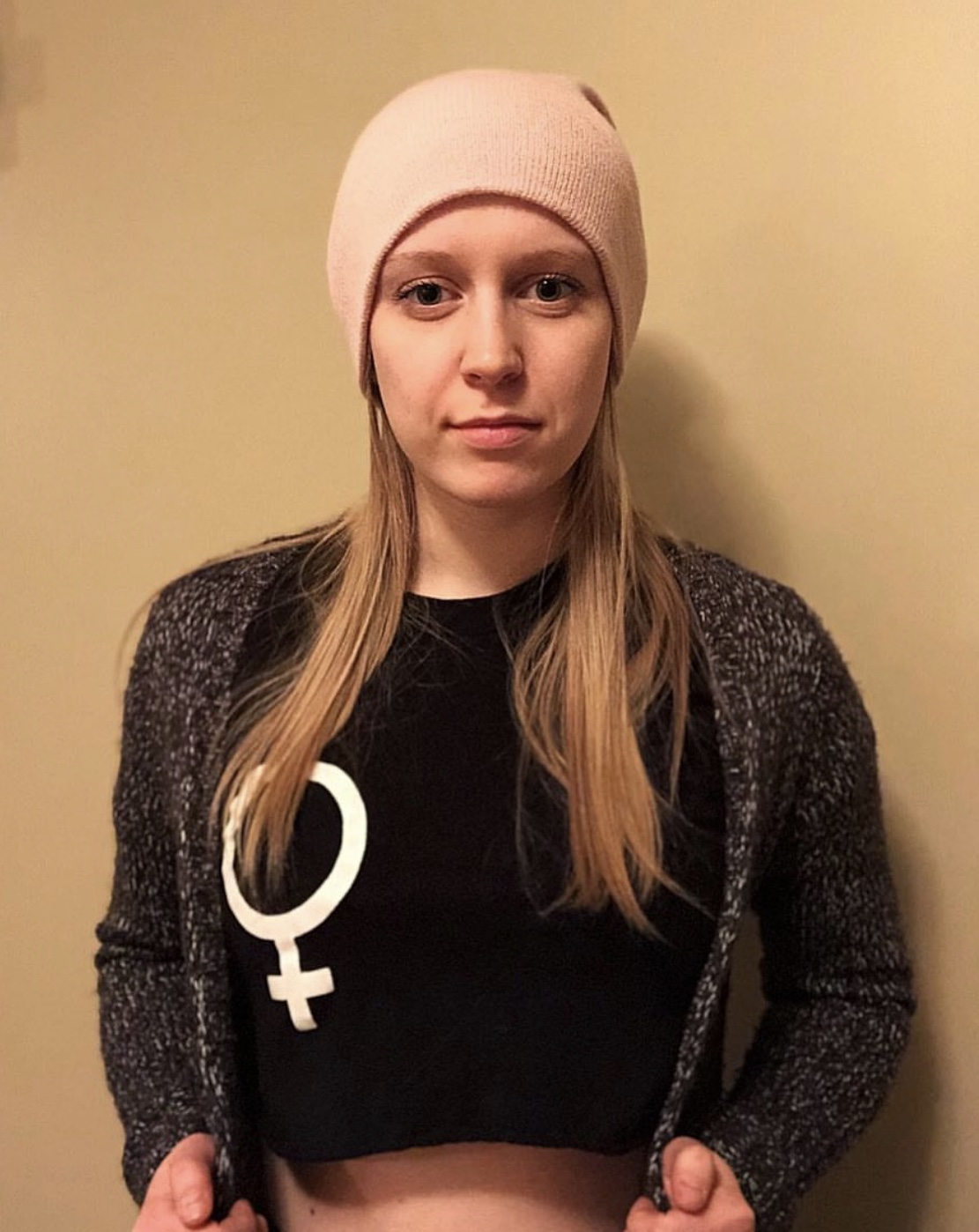