MI students navigate conference on the future of ocean technology

Part of a special feature highlighting the student voice, student experience and the range of student supports and opportunities available at Memorial.

Some School of Ocean Technology students gained valuable insights on career options, the value of mentors and emerging trends in Seattle, Wash., recently.

All six women enrolled at the Marine Institute jumped at the chance to submit applications to attend the 2019 Oceans Conference and Exposition.

“It was a great opportunity for these students to attend a gathering of oceans-sector professionals to share technology innovations and ideas,” said Paul Brett, head of the School of Ocean Technology. “This experience was made possible by Oceans Advance and the Atlantic Canada Opportunities Agency.”

Sara Hynes, a fourth-year student from Arnold’s Cove, is working on a diploma in underwater vehicles (UVs) and a bachelor of technology degree.

She also holds a diploma in remotely operated vehicles (ROVs). Both the UV and ROV programs teach students to pilot, operate and maintain the underwater robots.

While in Seattle, Ms. Hynes attended technical talks on ROVs to learn about new trends, concepts and tweaks of existing technology.

Ms. Hynes says a tour of the University of Washington’s School of Oceanography and its research vessel R/V Rachael Carson provided ideas for her upcoming winter semester project on underwater vehicles.

One idea is finding new ways to recharge autonomous underwater vehicles (AUVs) that are increasingly used to track the movements of fish over long periods of time.

“I’d like to come up with an idea so these AUVs can recharge themselves. I don’t know if it’s feasible or not yet, but we’re going to look into it.”

Ms. Peyton says she was fortunate to have a senior lecturer at the University of Washington as one of her mentors while she was there.

“She’s a friend now and I can email her anytime about anything.” — Crystal Peyton

He showed Ms. Peyton and her classmates around the oceanography school, helped Ms. Peyton network at the conference and provided research guidance. He also introduced her to a former student and survey technician who works in Seattle.

“I spent a fair amount of time talking to the technician about the industry, different types of jobs she’s been on, what to expect. She’s a friend now and I can email her anytime about anything.”

The tour also brought classroom lessons to life with a demonstration of Argo floats. These autonomous devices submerge to water depths of 2,000 metres to collect ocean data and surface regularly to transmit it via satellite. Ms. Peyton says that was particularly interesting, as they are something they study at the Marine Institute.

“Argo floats are very important because they measure temperature and salinity profiles over time,” she said. “These measurements tell us a lot about the health of our oceans, which has a direct impact on weather and climate.”

Jade Coffey, a second-year student in the ROV program, is from Placentia. She says she was “amazed” by varieties of underwater technology and the stories of other women who work in the oceans sector.

“It was really exciting to see the different technologies that people are coming up with and where it’s going to go in the future – and hopefully where I can take it someday. I’d like to add to these new technologies.”

The students also attended a session on women in engineering where three speakers, including MI ocean mapping instructor Shelly Leighton, who provided words of encouragement to young women in the audience.

She says that hearing the women students’ stories and hearing different ways to approach life in general, let alone engineering and science, was a “big push” for her – especially as a woman in the industry. 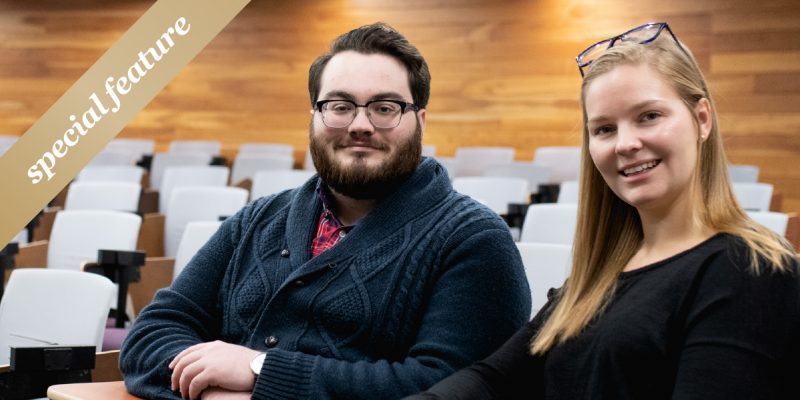 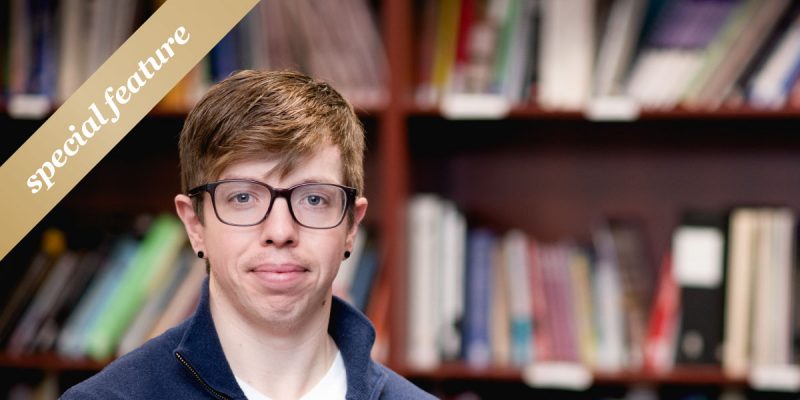 A week in the life of a clinical psychology doctoral resident 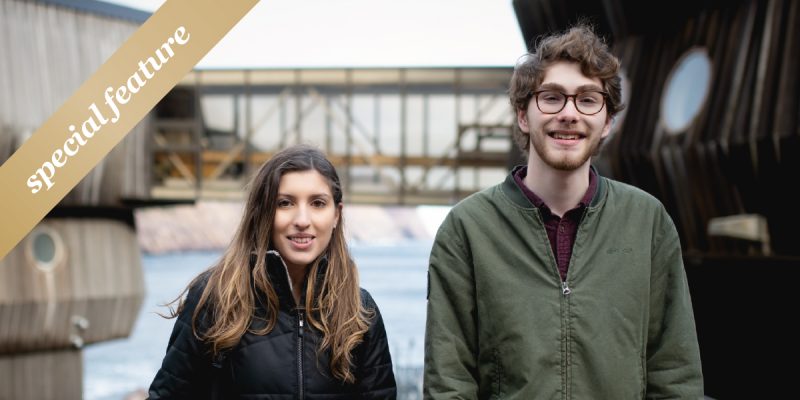 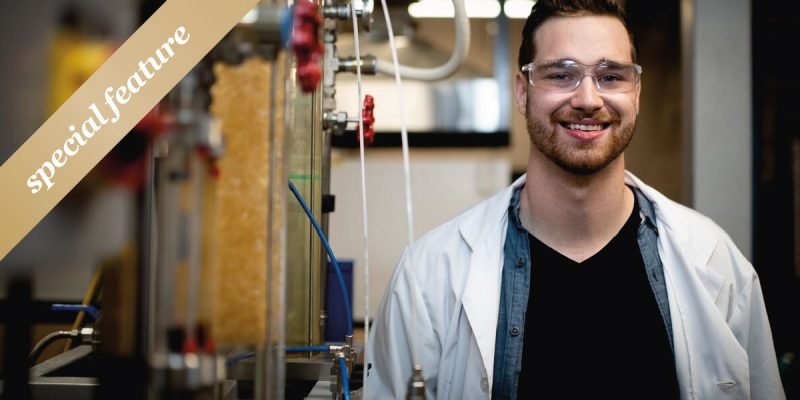 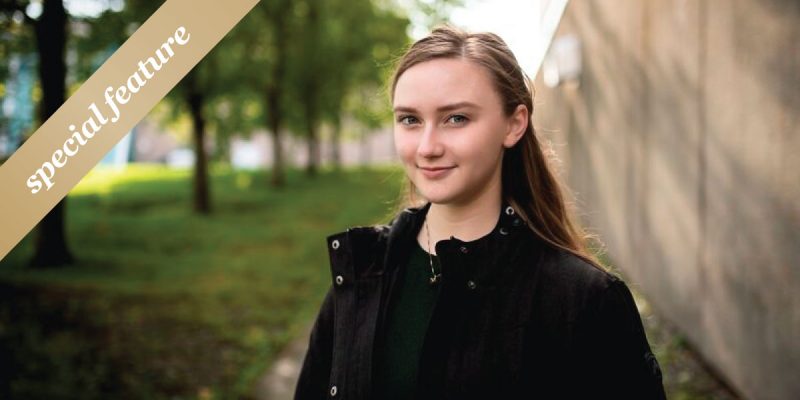