In the company of her husband, Martin, who is a Jamaican-Canadian writer himself, Dr. Mordecai animated the production studio at DELTS for hours each day, reading her poetry and recording a great portion of her life’s work—25 years’ worth.

Dr. Stephanie McKenzie, associate professor of English at Memorial’s Grenfell Campus, led the project with a goal to record Dr. Mordecai’s voice and preserve it for future generations of students and scholars.

“Pamela Mordecai’s work is an important mixture of oral and written traditions,” Dr. McKenzie said. “And by recording her work in her own voice, scholars may better understand how oral traditions function in written poetry.”

When read by an author, poetry can be a special experience for the listener, as it is an opportunity to hear the author’s interpretation of the written word. This is especially significant in Dr. Mordecai’s case, whose poetry is rich with Jamaican language and culture.

Dr. Mordecai’s strong connection to her native Jamaican culture is evident in her poetry, and in some cases, her poems are written or heavily dependent on Jamaican Creole language. In addition to culture and language, her works often focus on events throughout her life, the gritty history of Jamaica, violence, love and women. The collection, The True Blue of Islands, was dedicated to her brother after he was murdered in Jamaica in 2004. A poem in that collection titled Everybody Get Flat – A Dub is a fictionalized account of his tragic killing.

“I think understanding how oral traditions function in Dr. Mordecai’s poetry will enable scholars to understand how she might be an important influence in studying the younger generation of today’s poets,” said Dr. McKenzie. “Today’s young poets, who seem influenced by hip hop and dance hall, might also be employing older oral traditions stemming from storytelling conventions such as Dr. Mordecai’s.”

Tell Me is featured in Mordecai’s collection, Certifiable, which was published in 2001:

Born and raised in Jamaica, Dr. Mordecai wrote her first poem at the age of nine after a devastating hurricane swept over the lush Caribbean island. By the age of 21 she had completed a degree in English in the United States. After college, Dr. Mordecai returned to Jamaica where she began teaching English. She returned to school to do a diploma and higher diploma in education at the University of the West Indies, at the same time focusing on her writing and getting involved with theatre. She eventually ended up working in the Faculty of Education, and completing a PhD in English there.

It wasn’t until 1993 that Dr. Mordecai migrated to Canada with her husband and three children. She and her husband currently reside in Kitchener, Ontario.

Dr. Mordecai’s video recordings will soon be made available through the Queen Elizabeth II Library’s Digital Archives Initiative, as well as the Digital Library of the Caribbean, an international partner of Dr. McKenzie’s project.

“The richness of Ms. Mordecai’s verse is a fresh departure from what I see as a growing type of standardization in Canadian poetry,” Dr. McKenzie said. “Her work is original. It mixes languages, and it introduces new and important rhythms into the world of Canadian poetry.”

Courtenay Alcock is senior communications advisor with CITL. She can be reached at c.alcock@mun.ca. 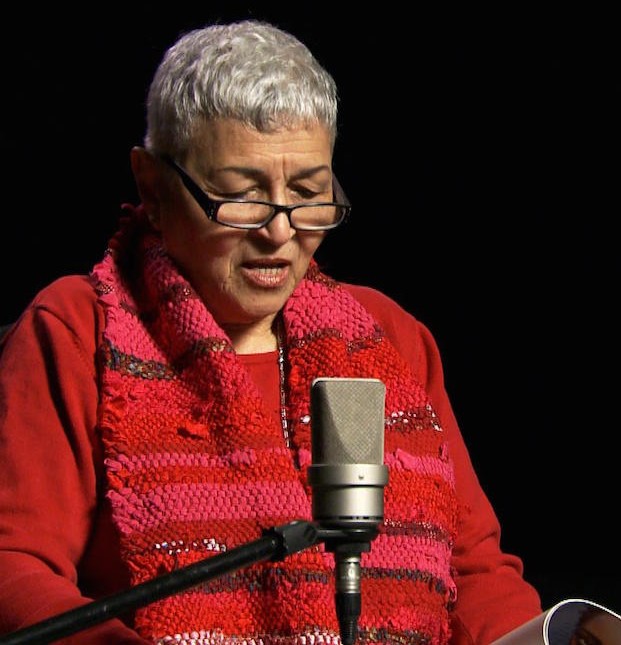