Members of the Memorial University community will gather to celebrate the life of Dr. Patrick O’Flaherty on Nov. 8.

Dr. O’Flaherty, a former head of the Department of English, passed away this summer.

A pioneer in many respects, Dr. O’Flaherty introduced the first Newfoundland literature course at Memorial, he was instrumental in the creation of the interdisciplinary journal, Newfoundland Studies, and he introduced creative writing courses into the English department. He was named to the Order of Canada in 2007 and was awarded an honorary doctor of letters degree from Memorial in 2011.

“I remember his fire, his commitment, his care for those overborne by power and corruption, his respect for those willing to fight the overbearers.” — Prof. Mary Dalton

Poet and professor Mary Dalton, a colleague and friend of Dr. O’Flaherty, considers his story The Coat to be a classic of Newfoundland literature, commenting that it “explores wherein the value of tradition lies, and where it doesn’t.”

Asked what she will remember most about Dr. O’Flaherty, Prof. Dalton said: “His vivid, expressive face, his quickness — to laugh, to come to one’s defence, to puncture a pompous notion, to condemn a pettiness. I remember his fire, his commitment, his care for those overborne by power and corruption, his respect for those willing to fight the overbearers. His intellect, his energy and his integrity.” 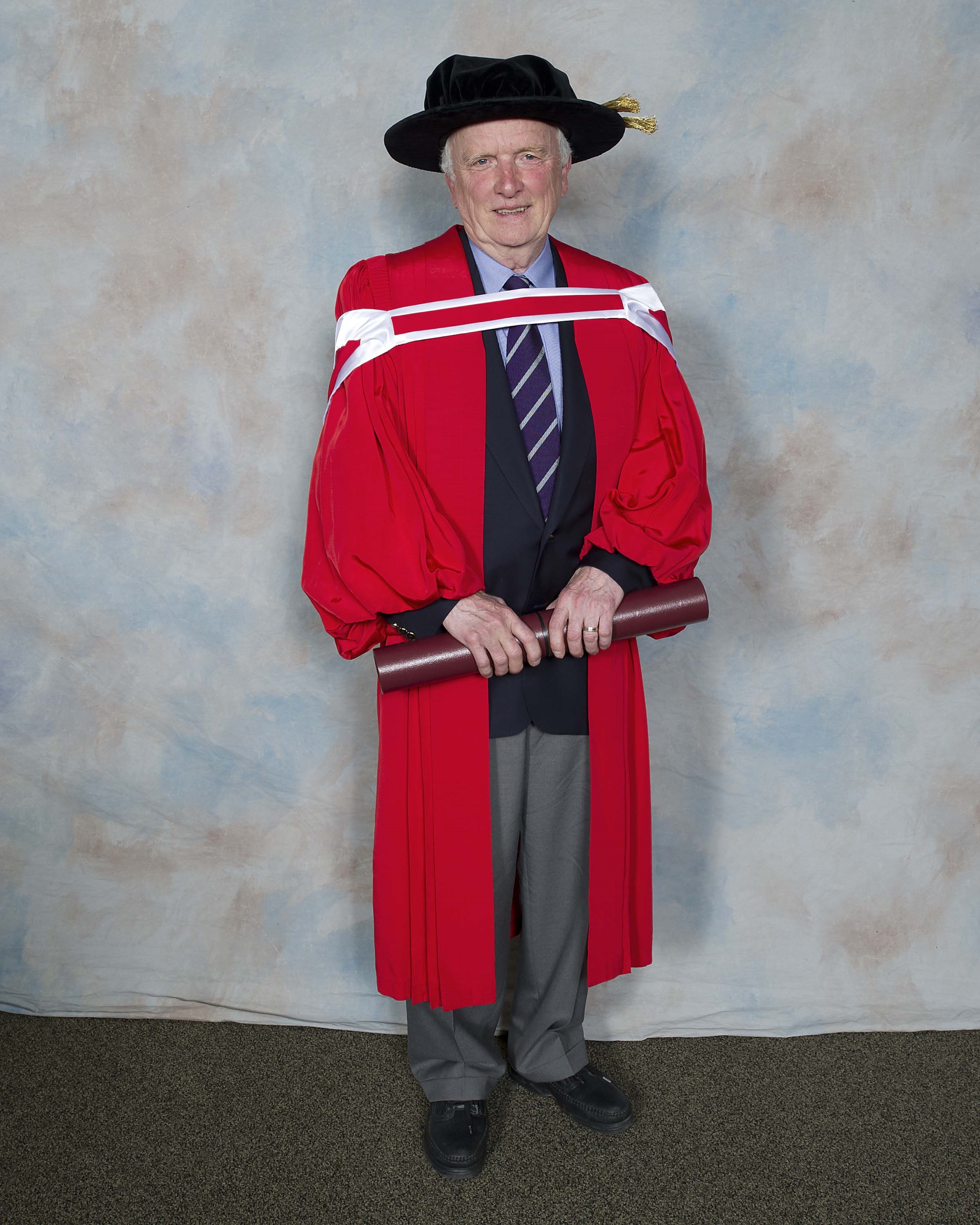 Dr. Patrick O’Flaherty was awarded an honorary degree in spring 2011.