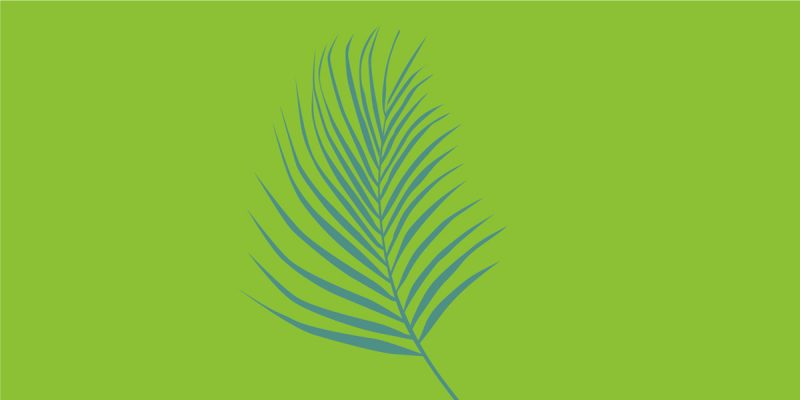 Mixing mindfulness and horticulture to nurture wellness at HMP

Life behind bars can be challenging.

Thanks to a partnership between Memorial and Her Majesty’s Penitentiary (HMP), inmates are availing of the opportunity to use gardening and meditation to help support their mental and emotional well-being while serving time.

When Dr. Norman Goodyear began his role as the academic director of Memorial’s Botanical Garden, he participated in a session organized by the Student Wellness and Counselling Centre. It was there he met Dr. Heather Quinlan, then the pre-doctoral psychology resident at the centre.

Dr. Goodyear and Dr. Quinlan quickly realized they had shared interests, including using gardening as a healing tool. The two decided to develop a “green mindfulness” program that combined mindfulness concepts with horticulture for students on the St. John’s campus.

Mindfulness has many benefits for anyone experiencing stress, such as the student population, says Dr. Quinlan.

“It is a very well researched practice which helps individuals focus on present moment experiences in a non-judgmental manner, rather than focusing or fixating on what happened in the past or what may happen in the future.”

Students were invited to come and learn about mindfulness, and put those ideas into practice by potting a small plant. The planting sessions were a smash hit, with many students participating week after week.

More importantly, some students started using other services offered at the Student Wellness and Counselling Centre.

The success of the student program inspired the two to consider whether a similar concept could work within a prison population.

Dr. Goodyear’s inspiration was Riker’s Island, the notorious jail located in the East River in New York City. Since the 1980s, a horticultural vocational program there has trained inmates for work once they’ve been released.

There have also been clear emotional and psychological benefits for the inmates: the participants were less stressed.

“We’re always looking for new programs and services for the inmates at HMP.” — Heather Yetman

“I thought it was great idea,” Ms. Yetman said about the proposal. “We’re always looking for new programs and services for the inmates at HMP and we were not offering anything similar to this program.”

Ms. Yetman introduced them to Susan Green, an addictions counsellor at HMP. Before long the group had developed a five-week program — all they needed were some interested participants.

Ms. Green recruited people to join in from among the group she was working with already.

“The participants in the program were people living with addiction and/or other mental health challenges,” she explained.

“We thought that horticulture and mindfulness exercises could be incorporated into their recovery journeys.”

The group included men from different parts of the institution, ranging from someone who had just turned 19 to a senior citizen.

“They were handling the peat, which stimulates the senses, and many memories came up.” — Dr. Norman Goodyear

Over the five weeks, which took place last fall, each session opened and closed with time spent talking about and practising mindfulness. In between, a plant-based activity would help ground the practice in reality. During one session, Dr. Goodyear introduced a peat-based potting mix to pot some small plants.

As the weeks passed, the sessions became something meaningful for the participants.

“They looked forward to them,” Ms. Greene said. “The participants enjoyed the quiet practice of horticulture, particularly since it was such a change from their daily routines.”

Working in a correctional facility did come with specific challenges. Dr. Goodyear was required to prepare all of his materials and have them screened in advance.

“Caring for plants and watching them grow has given [the inmates] a sense of hope.” — Susan Green

Despite the number of logistical issues, though, HMP was a supportive and collaborative partner. There are limitations on what inmates can bring back to their cells; however, the decision was made so that program participants could care for their potted plants in their cells.

While it wasn’t possible to speak directly with one of the men for the purposes of this article, they shared their experiences with Ms. Green.

“They enjoyed the sense of life that the plants provided — caring for plants and watching them grow has given them a sense of hope,” she said. “They continue to enjoy the plants in their cells — it brightens their space and cleans the air. Also, the kitchen here at HMP continues to use the rosemary and other edibles that were grown during the project.”

While the initial pilot program ended in December, the partners are interested in continuing their work; they are currently exploring funding options to extend the programming.

All of the organizers feel strongly about the benefits that green mindfulness can have upon people who are incarcerated.

“If you think about it, it’s quite powerful,” said Dr. Goodyear. “If you’re in this kind of space, even just a little plant is wonderful.”

Rebecca Cohoe is a senior communications advisor with the Office of Public Engagement. She can be reached at rcohoe@mun.ca.