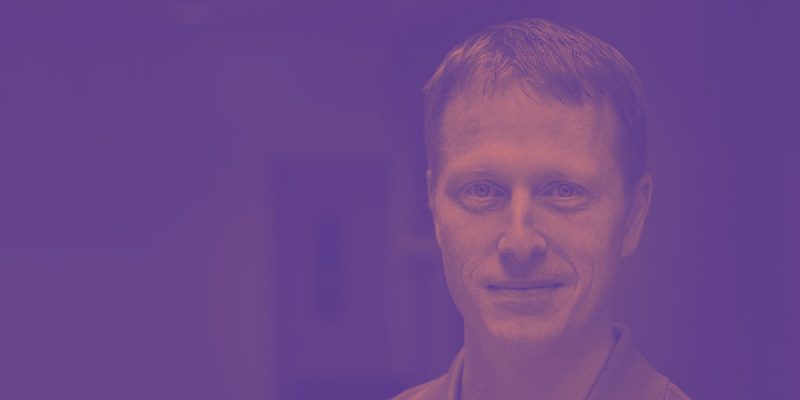 The Donner Prize is a prestigious national award that encourages and celebrates excellence in public policy writing by Canadians and has a value of $50,000.

An associate professor of political science and associate dean of the Faculty of Humanities and Social Sciences, Dr. Marland’s Brand Command: Canadian Politics and Democracy in the Age of Message Control, was announced at a gala awards dinner in Toronto, Ont., on May 15.

Dr. Marland was completely taken aback by his win.

“My speech was impromptu — the complete opposite of the message control that I researched in Brand Command.”

“The Donner Foundation is a highly professional organization and the event co-ordinators didn’t give much details about the parameters of an acceptance speech,” said Dr. Marland.

“Because I research communications strategy and message control, this led me to deduce that another finalist had received details, and probably had their speech vetted in advance. So, when they called my name, my jaw dropped, and I’m not prone to being emotional. My speech was impromptu — the complete opposite of the message control that I researched in Brand Command. It’s a delicious irony that has me smiling ear to ear.”

Brand Command was cited by the jury as “a path-breaking analysis” that is of “undiminished relevance looking forward.”

Dr. Marland will discuss his award-winning book on Wednesday, May 17, at 7 p.m. at the Rocket Room, Water Street, as part of the Atlantic Book Festival. All are welcome to attend. Brand Command is shortlisted for the Atlantic Book Award for Scholarly Writing; those awards will be announced at a gala in Halifax, N.S., on May 17. 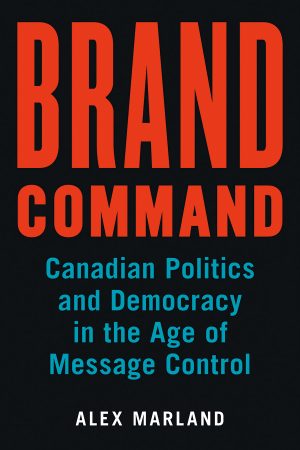 In bestowing this award, the Donner Canadian Foundation seeks to broaden policy debates, increase general awareness of the importance of policy decision making and make an original and meaningful contribution to policy discourse.