A new paper is warning marine protected areas (MPAs) are increasingly at risk from climate change.

Dr. Amanda Bates is the Canada Research Chair in Marine Physiological Ecology with the Department of Ocean Sciences. She co-authored the paper, which was published in the journal Nature Climate Change this week.

Although MPAs are a primary management tool for mitigating threats to marine biodiversity, she says the warming associated with continued “business as usual” emissions will likely result in further habitat and species loss.

“Climate change is not going to stay out of our MPA borders — it’s there,” said Dr. Bates.

The team behind the paper pulled data from MPA sites around the world to create a global framework to examine environmental conditions in MPAs. They saw that the sites were undergoing rapid warming, the same as in other areas.

“Every system has variability — some warm years, some cold years — but when does that variability jump out of what’s normal?” she asked.

“Under these conditions, by mid-century we predict the sea-surface temperature and oxygen concentration will exceed natural variability. We also found if we rearrange MPAs to reduce exposure to one stressor, we may well increase exposure to another.”

Dr. Bates says the effects of ocean warming on marine species and ecosystems are well documented.

Changes to species distribution and composition are expected as populations track the geographic movement of their thermal niches and shift to higher latitudes.

“We believe that within our children’s lifetime there are going to be major changes in our MPAs.” — Dr. Amanda Bates

These shifts will likely lead to changes in species interactions and food-web dynamics, losses of foundation species such as kelps, and invasions of new predators, competitors and parasites.

“So, how long is it going to take before half of the species that are presently in our MPAs have moved elsewhere because of a shift in the ocean system? It depends on our climate and ocean models being accurate, but we believe that within our children’s lifetime there are going to be major changes in our MPAs.”

Case studies have shown climate change impacts are already occurring in some areas.

Gradual warming over the past several decades and unusually high seawater temperatures in early 2016 caused mass coral mortality across much of Australia’s northern Great Barrier Reef, a UNESCO World Heritage Site and a model MPA.

Dr. Bates says that if we put all of our resources into MPAs, knowing that these areas are very likely to be hit by extreme events, we can lose what we’ve put significant energy and effort into protecting.

There is one guaranteed way to stop the huge shifts expected in our MPAs, she says. By preventing and reducing our carbon output.

“Locally you can reduce stressors to MPAs, but that takes a lot of effort,” said Dr. Bates.

“It also removes resources and changes allocations in human systems. Because of those trade-offs and how they impact humans, we really want to make sure our MPA network is going to be successful in the future.”

However, it’s not all bad news. Dr. Bates says these changes could also bring positive impacts. She says there is an opportunity for Newfoundlanders and Labradorians to think about what this means locally.

“This province is going to have differences in weather and ocean systems and these are going to bring new species and new opportunities. We don’t want to put blinders on and say, ‘This isn’t happening’. We need to embrace it and be ready for it. So, it’s important for us to have the data that will help us predict what those changes are going to be.” 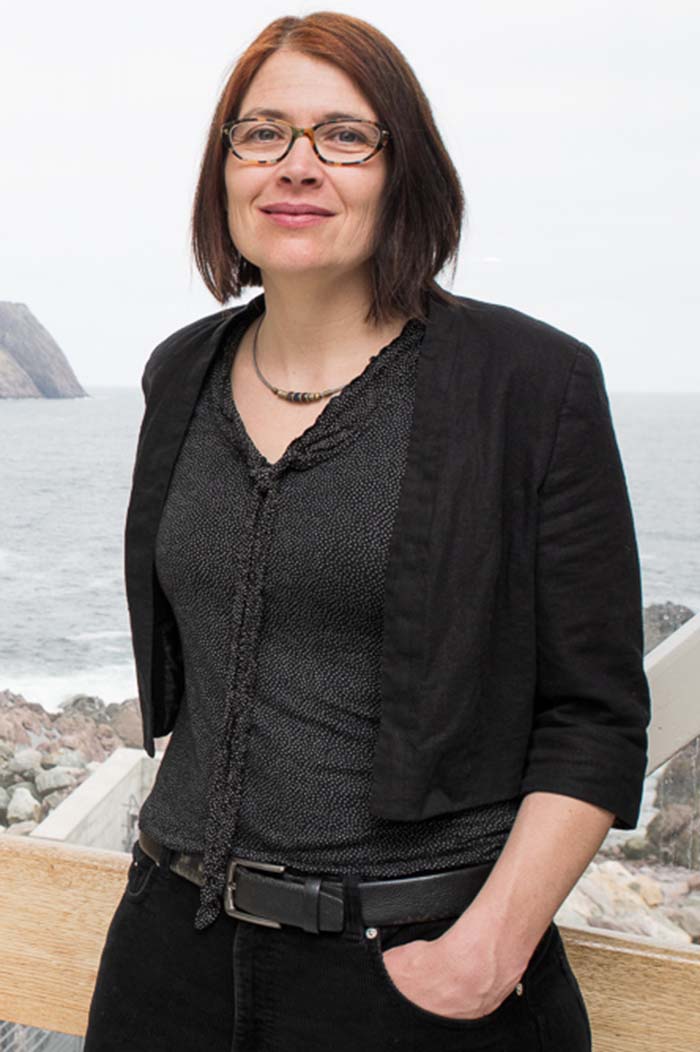