President of American Physical Society to speak at Memorial

The president of the American Physical Society will give the 2017 Dr. and Mrs. Satti Paddi and Parvati Reddy Public Lecture at Memorial.

“Superconductivity is a fascinating quantum mechanical phenomenon, which at low temperatures allows transmission of electrical power with no loss, magnetic levitation and other intriguing phenomena,” said Dr. Greene.

During her lecture, she will include some demonstrations, define what a superconductor is, what “solved” means, describe some of the bizarre behaviour of electrons in unconventional superconductors, and the analogy in her lecture title.

Dr. Greene was previously a Swanlund and Center for Advanced Study professor of physics at the University of Illinois at Urbana-Champaign.

She is noted for her research on Andreev-bound states and is an expert in strongly correlated electronic systems. During the discoveries of the first high transition temperature (Hi-Tc) superconductors, she and collaborators from Bellcore were among the first to report on the roles of oxygen and crystal structure on their superconductivity.

A champion for diversity, Dr. Greene is active in promoting equal rights for women and minorities. She is a member of the Department of State supported COACh team, an organization for assisting in the success and impact of women scientists and engineers.

Her lecture takes place Friday, Oct. 27, at 7 p.m. in IIC-2001, Bruneau Centre for Research and Innovation.

A reception will follow; limited free parking will be available in lot 17. All are welcome. 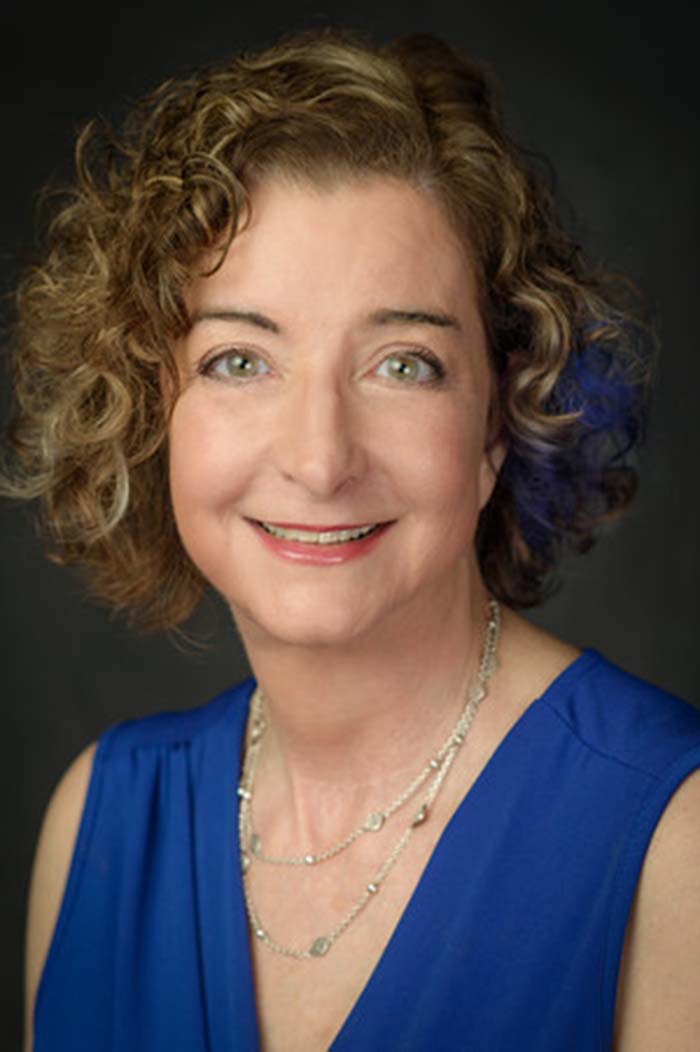