The life’s work of a Memorial University of Newfoundland researcher has taken a long road from an experiment in a laboratory to kitchen tables in the United States.

Dr. Garth Fletcher, head, Department of Ocean Sciences, along with Dr. Choy Hew, a former Department of Biochemistry researcher, co-invented the technology behind the first genetically modified animal approved as food by the U.S. Food and Drug Administration (FDA) on Thursday, Nov. 19.

“It has been a long time coming, but many years of hard work have finally come to fruition,” said Dr. Fletcher. “This approval is good news for all academic researchers interested in genetic modification of animals being bred for human consumption.

“It demonstrates that with care, good science and patience, innovative research in this somewhat controversial field can be taken from the laboratory bench to the market place.”

Research on these genetically engineered (GE) salmon, which grow twice as fast as their non-GE farm-raised counterpart, began in a lab at Memorial as far back as 1982. Drs. Fletcher and Hew formulated the idea of using gene transfer to produce strains of Atlantic salmon for aquaculture that could better tolerate the harsh winter conditions that prevail in Newfoundland and Labrador waters.

“[Drs. Fletcher and Hew’s] tenacity and vision may now go a long way towards supporting food security in one of the most populous countries in the world.” — Dr. Gary Kachanoski

At the time they were looking into adding an antifreeze protein gene to salmon that would allow farmed fish to be raised in sea cages in locations where water temperatures declined to lethal levels. Such antifreeze genes are found in a number of Newfoundland fish, and Peter Davies of Queen’s University, the third member of the research team, had already isolated the one found in winter flounder.

It took the group a couple of seasons to figure out how to transfer the gene, but by the mid-1980s they were finally seeing it showing up in salmon DNA and being expressed and passed on from generation to generation in the laboratory. However, the genes were only making trace amounts of antifreeze that were insufficient to protect the salmon from freezing.

“We decided to take what we had learned and see if it could be used to develop a fast-growing fish by transferring a growth hormone gene, rather than an antifreeze gene,” said Dr. Fletcher. “The thinking was that rapidly growing salmon would have worldwide appeal to the aquaculture industry.”

Those first tests began in 1989, and in the following spring began to pay off with big fish that were five and six grams in weight, versus non-GE modified salmon of the same age which were only about a quarter of a gram.

Dr. Gary Kachanoski, president and vice-chancellor of Memorial University, says this is a prime example of the importance of curiosity and discovery-based research.

“Drs. Fletcher and Hew had no way of knowing their research would lead to a milestone like this for the aquaculture and food industry,” he said. “But their tenacity and vision may now go a long way towards supporting food security in one of the most populous countries in the world. Amazing things are continually happening here at Memorial, many of which stem from our unique northern, coastal location.”

Drs. Fletcher and Hew patented the research and, with the encouragement of the Natural Science and Engineering Research Council of Canada, which funded the project, began looking for a private sector partner to take over licensing the technology and running the test fish farms. Elliot Entis, an American businessman involved in the fish industry in the United States, realized the potential value of the gene transfer technology.

The three, along with another colleague, became founding members of the company now known as AquaBounty Technologies, which began seeking FDA approval for the salmon nearly 20 years ago.

Dr. Fletcher worked with AquaBounty for approximately 10 years, supervising much of the research required by FDA for regulatory review. While the salmon may soon be on the table in American households, Health Canada has not yet approved it for sale in Canada. 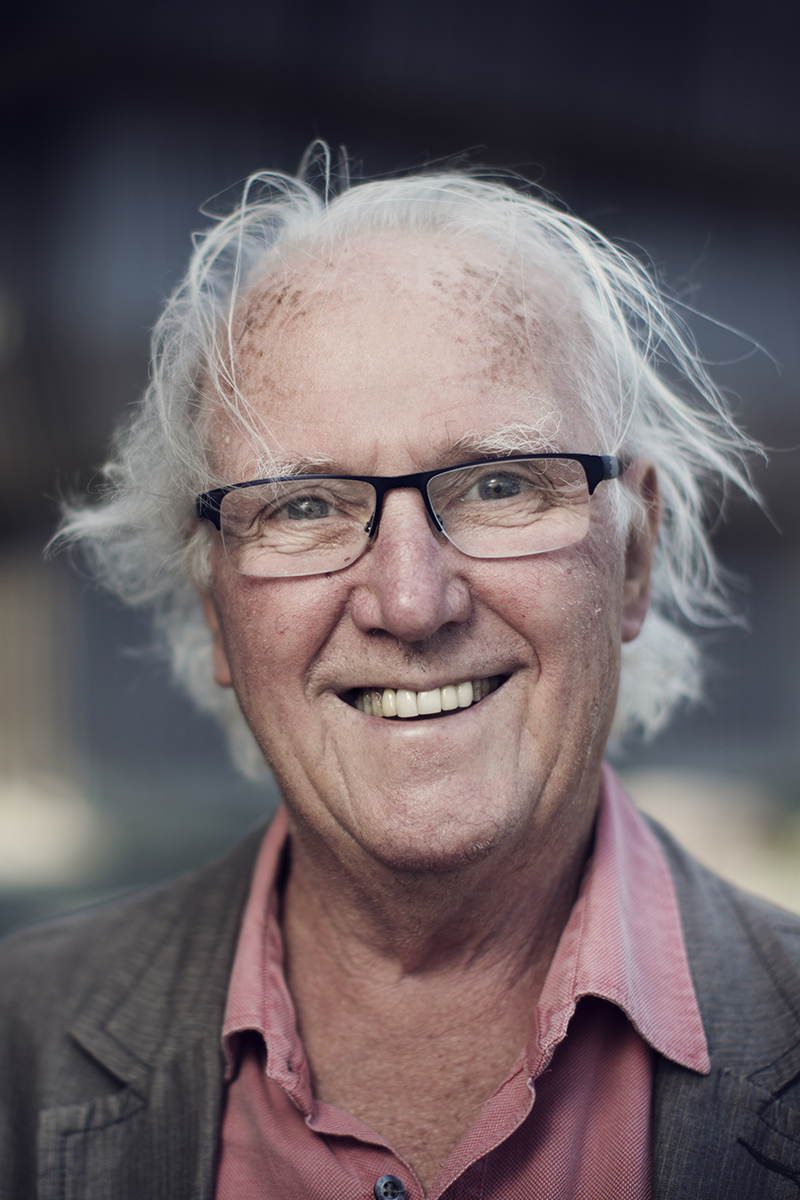