Memorial is the only Canadian university to make the list of the world’s top post-secondary institutions for the study of marine/ocean engineering.

Memorial placed 38 among global universities ranked in the Engineering field as reported last month by the Shanghai Ranking Consultancy, which included 44 top universities in its marine/ocean engineering listing. 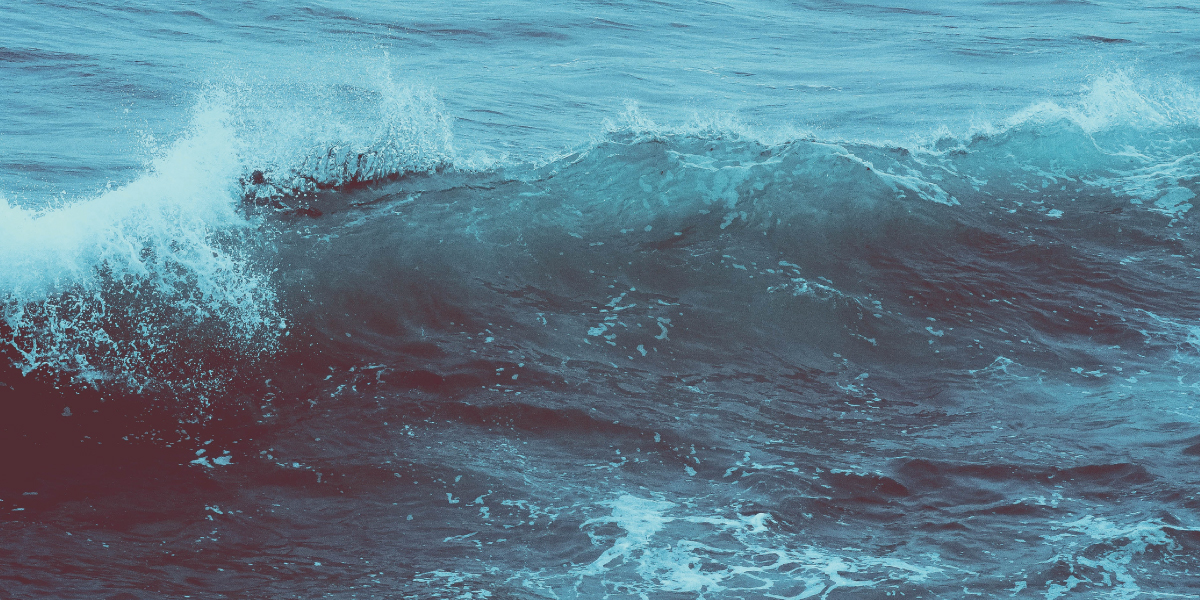 That’s an improvement over last year’s score when Memorial was not included among the top 50.

The Global Ranking of Academic Subjects 2018 contains standings for universities in 54 subjects in the fields of Natural Sciences, Engineering, Life Sciences, Medical Sciences and Social Sciences. In total, more than 4,000 universities were ranked.

Memorial also received a favourable score in the Natural Sciences field for the subject of oceanography, placing among the top 101-150 worldwide universities in that category.

“Building our university’s international profile is a top goal for the university. Raising our standings in credible rankings helps attract top-notch graduate students and faculty to Newfoundland and Labrador who, in turn, help make Memorial better equipped to address challenges facing this province, country and our world.”

And, in the Social Sciences field, Memorial ranks among the top 401-500 universities in the subject of management.