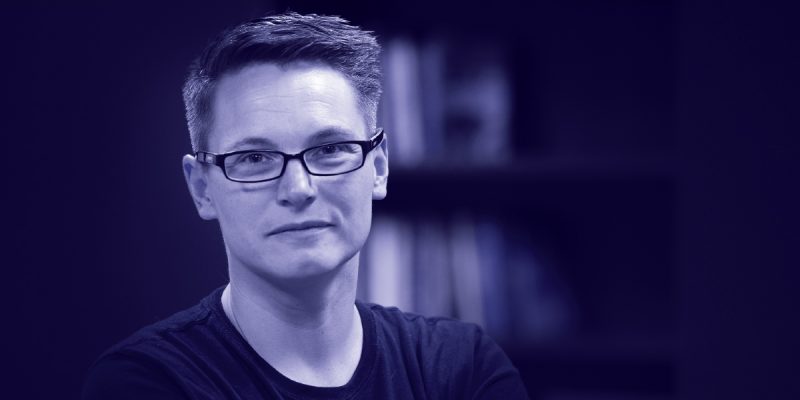 Nothing can erase homophobia and racism from Orlando shootings

It is hard to know where to begin writing about the shooting in Orlando, Fla.

As a professor, and as a queer and trans activist, there is so much to say, but I have no words for this grief. Even so, we must talk. So I will try to wear many hats at once: professor, activist, member of the LGBTQ community.

Forty-nine people were killed Sunday morning and 53 seriously injured by a gunman who walked into a gay bar in Orlando on its popular Latin night and started shooting. Forty-nine dead. Fifty-three injured.

“LGBTQ people may have been shocked when reading of the attack, but that doesn’t necessarily mean we were surprised.”

This attack was a direct crime against the queer Latinx community in Orlando, who lost 49 friends, lovers and family members, and who now face this unfathomable grieving and recovery. And we feel the reverberations of this in all of our LGBTQ communities.

And the reason it affects LGBTQ communities so powerfully is because we recognize homophobia. Even with the positive changes we have worked so hard to accomplish, navigating homophobia is still part of day-to-day life. Homophobia is not just a personal belief of ‘some people,’ it’s a ubiquitous problem with multiple levels and moving parts. LGBTQ people may have been shocked when reading of the attack, but that doesn’t necessarily mean we were surprised.

“Can’t we please honour those 49 people we’ve lost enough to call it the hate crime that it was?”

So let me tell you, that with the first news report I read, I thought: Don’t do this. Don’t let the media do this. Don’t let racism and Islamophobia erase what happened, don’t pretend the homophobia isn’t there. Don’t let this attack on LGBTQ people of colour be fuel for hatred and fear of Muslims. Can’t we please honour those 49 people we’ve lost enough to call it the hate crime that it was?

A hate crime, by definition, is a crime where the victim is targeted because of the community they belong to, because of the category of person they are. This is different than an attack solely on an individual because with hate crimes, the individual is irrelevant. With hate crimes, the person attacked is seen only as a category of person. In this way, a hate crime is always a crime against more than one person, it is a crime against a community, it is an act of intimidation against all members of that community. It is a crime that says to every member of that community: “This could be you.”

And so, LGBTQ folk are pretty shaken, pretty raw, pretty unsettled right now. And while I don’t mind writing this to people who may be wondering what to make of this shooting, and I don’t mind talking about the nature of homophobia and hate crimes in relation to this event, I need to say something else, too: I wish I could take all the queer and trans people I know, and all the ones I don’t, and curl them into my pockets. I want us to laugh together and take up space, to dance and to hold on hold on hold on, and cry in each others’ arms and watch crappy TV and do jigsaw puzzles, and sing, and have sex, to love each other as best we can, to reach for each other every chance we get, and to remember, always, those who have gone too soon before us.

And since I’m a professor, here’s a reading list—so those of us who don’t know queer and Latinx communities can see a little bit into the lives that were taken on Sunday.

Dr. Ailsa Craig is an associate professor in the Department of Sociology, Faculty of Humanities and Social Sciences. She can be reached at acraig@mun.ca.