Thirty-nine years since tragedy on the parkway

Memorial has unveiled a storyboard in memory of Judy Lynn Ford, a Memorial student who was killed crossing the Prince Philip Parkway on Oct. 17, 1980.

The unveiling event took place on Oct. 17, 2019, the 39th anniversary of the accident. The new storyboard is located in the pedway to the Chemistry-Physics building near the University Centre food court.

In the fall of 1980, Ms. Ford was a 20-year-old student from Port-aux-Basques studying at Memorial University and living in Squires House in Paton College. Ms. Ford was a biology major, with a minor in psychology.

At that time, there had been significant growth in the area around the university, with a subsequent increase in traffic. On Oct. 17, 1980, Ms. Ford was struck by a truck while crossing the parkway.

Her death precipitated a nearly week-long student and citizen occupation of the parkway, which ultimately led to the construction of two pedways spanning the road.

The event was in memory of Ms. Ford and the student safety movement.

“I am honoured and humbled to host this event as we remember Judy Lynn Ford, who tragically lost her life crossing the parkway 39 years ago,” said Mr. Decker. “The storyboard we are unveiling depicts the events of that time, including the accident and the resulting student movement that brought the campus and the community together in an unprecedented way.”

Within an hour of the accident, the parkway was swarmed by an estimated 2,000 students protesting the absence of safe crossings. Groups blocked other crosswalks around campus, demanding a commitment to build the pedways.

“I was a student here at Memorial at the time, and I remember hearing the sad news and joining the protest demanding safer pedestrian access on campus,” said Mr. Decker.

The parkway occupation continued for several days. On Oct. 22, 1980, an agreement was reached between the provincial government, the City of St. John’s and the university to fund and build the pedways.

“Today we continue to focus efforts on continually improving pedestrian safety around Memorial’s campuses,” said Mr. Decker. “We endeavour to address hazards before they become incidents and we continue this commitment to a safe campus.” 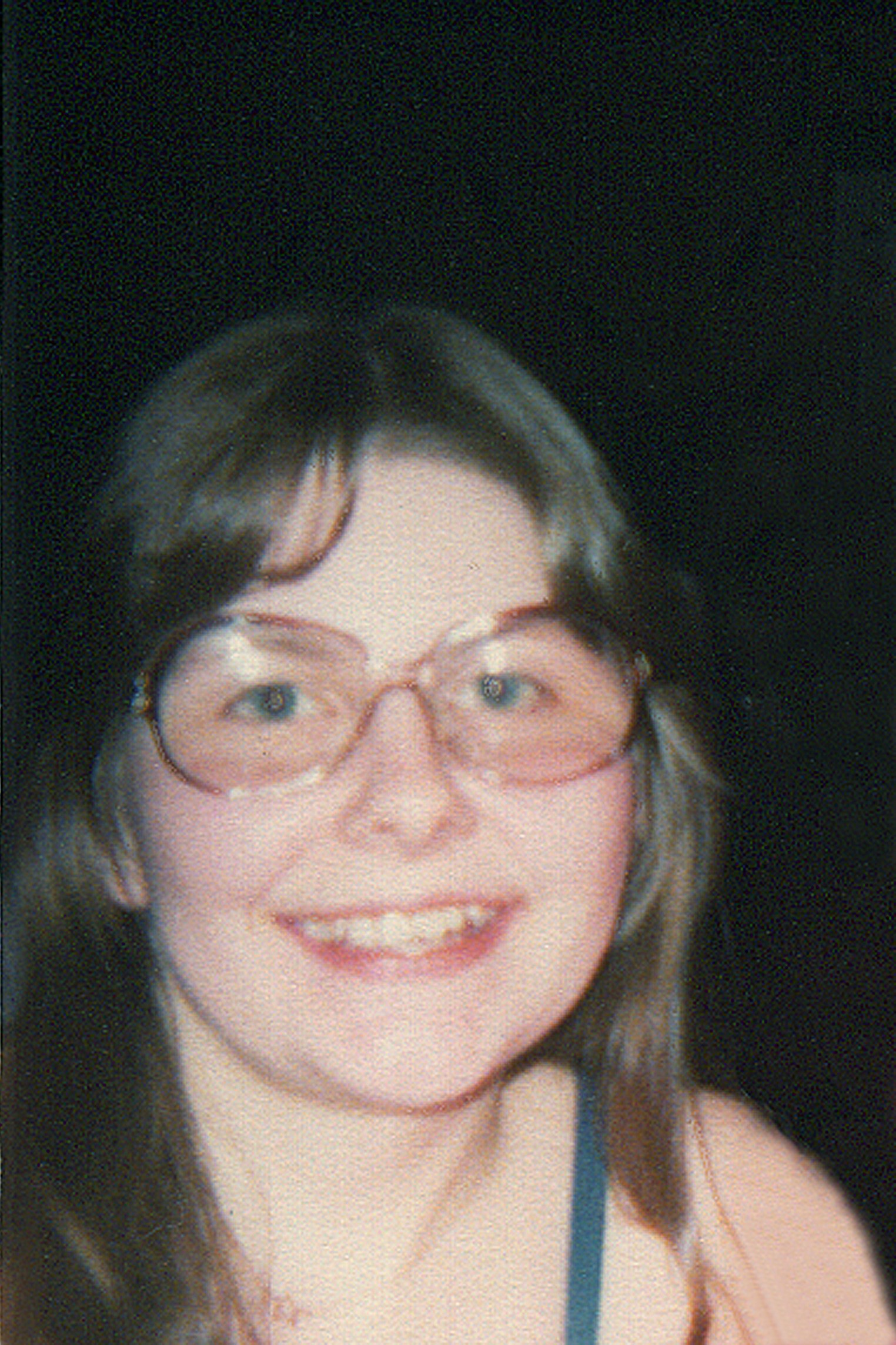