Memorial is playing a key role in a national mental health research and treatment initiative that recently received $30 million over five years from the federal government.

The Canadian Institute for Public Safety Research and Treatment (CIPSRT), directed by Dr. R. Nicholas Carleton at the University of Regina, has associate directors at Memorial, Wilfrid Laurier and Queen’s universities and the Justice Institute of British Columbia.

Together, the directors bring together leading researchers at universities across the country as well as national partners, stakeholders and public safety leaders. Their research includes looking at ways to address post-traumatic stress injuries for workers such as police officers, correctional workers, firefighters, dispatchers and paramedics.

The federal funding includes $20 million for research on the well-being of public safety personnel and their families and $10 million for the creation of an internet cognitive behaviour therapy program.

“It represents a great start to making a positive impact in the lives of public safety personnel and their families and our communities,” said Dr. Rose Ricciardelli, associate professor and co-ordinator for criminology in the Department of Sociology, Faculty of Humanities and Social Sciences.

Dr. Ricciardelli, associate director of CIPSRT, is the lead researcher of its correctional services sector and is focusing on administrative, institutional and community corrections research. She also plays a significant role in promoting the national program across all sectors including police, fire, paramedic and dispatch.

In Newfoundland and Labrador, Dr. Ricciardelli is leading the development of research toward accessible, effective and immediate mental health treatment for public safety personnel in the province. She credits support from Memorial’s Office of the Vice-President (Research) and other faculties in supporting her research.

“Memorial is part of the CIPSRT consortium of universities, taking a strong role in supporting and working hand-in-hand with University of Regina to make CIPSRT a coast-to-coast-to-coast network impacting change,” Dr. Ricciardelli told the Gazette.

She says the new federal funding is vital to expanding their studies, analyzing data, moving treatment forward and creating more awareness for the need for treatment for public safety personnel.

“It will allow us to be even more centred on their experiences and to include their voices. It will also allow us to increase knowledge dissemination and to perpetuate change,” Dr. Ricciardelli said. “Moreover, this funding shows public safety personnel that someone cares.”

She notes that a team of researchers, affiliated with the group, recently published an article, Mental Disorder Symptoms among Public Safety Personnel in Canada, in the Canadian Journal of Psychiatry based on the results of a national survey designed to clarify the prevalence of mental health issues faced by public safety personnel.

“The new funding shows that the federal government – including the prime minister – has heard us.” — Dr. Rose Ricciardelli

Steve Palmer, executive director of CIPSRT, says that “the thirst for this information has been, frankly, nothing short of shocking.”

“The new funding shows that the federal government – including the prime minister – has heard us and is now going to recognize the very real need to respond to the mental health concerns of those individuals, and their families, who keep us safe in society,” added Dr. Ricciardelli. 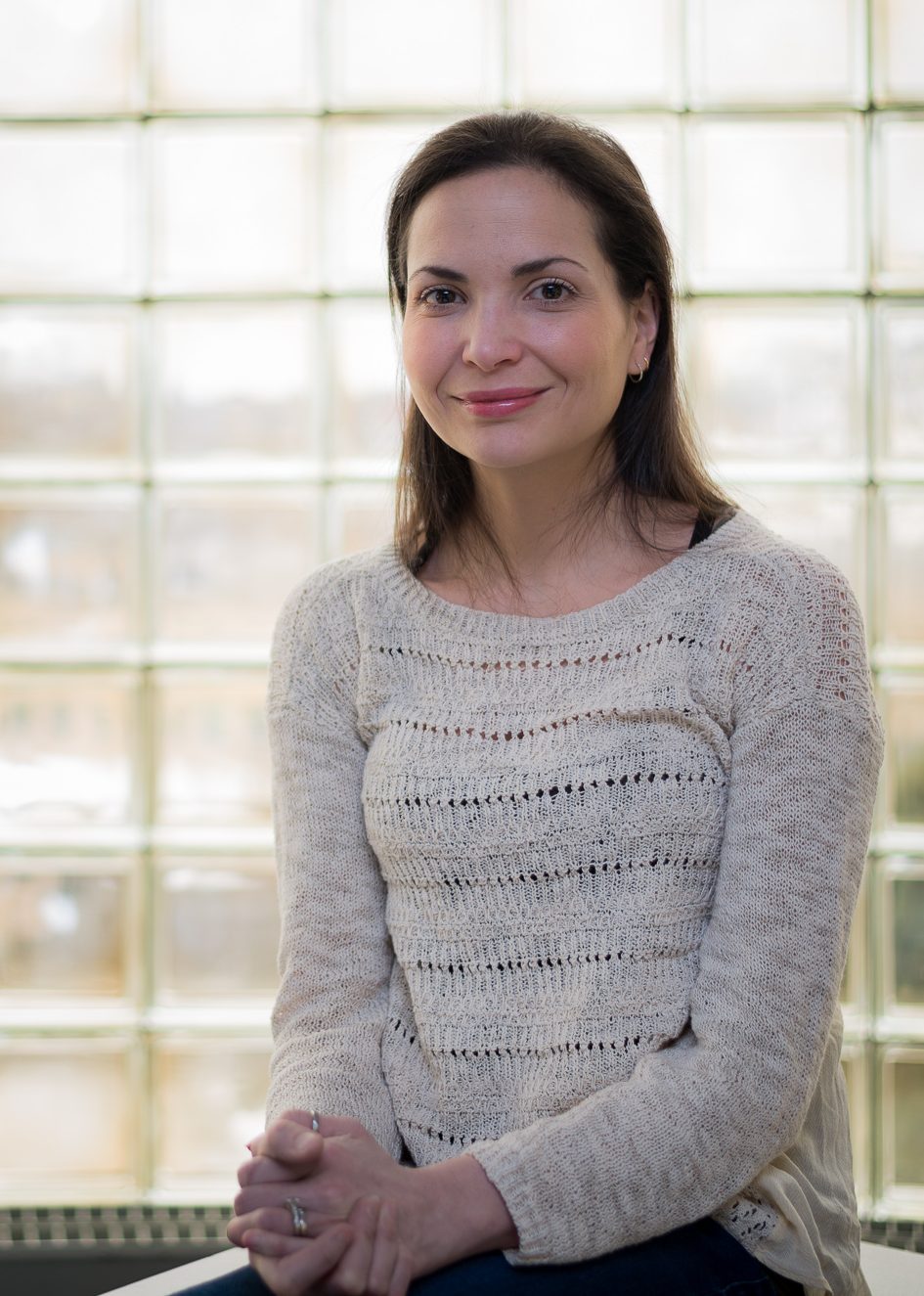