What may have been the largest group of students ever admitted to the Faculty of Science Dean’s List at one time was honoured at an event on Sept. 20.

During the event, Dr. Abrahams also presented the Dean of Science Book Prize, awarded annually to one student in each department offering a B.Sc. program. It is awarded on the basis of demonstrated academic excellence in the declared major on the recommendation of the head of the department.

Dr. Cecilia Reynolds, deputy provost (students) and associate vice-president (academic), undergrad, also attended and presented the Lou Visentin Award, the highest award for undergraduate achievement in the Faculty of Science. It recognizes students who have held a place on the dean’s list for four consecutive years. This year, 24 students were recognized for this accomplishment.

But the evening was not only about students. Dr. Abrahams also recognized Cindy Milley, an instructional assistant in the Department of Computer Science, with the Faculty of Science’s Distinguished Service Award.

Ms. Milley was nominated by her department; the nomination was supported by her current and former students.

An instructional assistant since 1995, she is responsible for assisting in significant phases of the instruction of students in undergraduate courses.

“Ms. Milley performs her duties enthusiastically and provides teaching support well beyond the expectations of her job description,” read the nomination. “Her extraordinary commitment to excellence as an instructional assistant motivates her to always go the extra mile. She is a very conscientious and tireless worker. Her commendable assistance provided to all involved with Computer Science courses is very much appreciated.”

Wrote one student: “Ask for help from Cindy, and that is what a student receives: help, in a kind package.”

The award recognizes outstanding and sustained contributions in both the teaching and research areas of a faculty member’s responsibility. It is awarded by the Dean of Science to a deserving faculty member in the Faculty of Science.

Her nomination noted that Dr. Kerton has shown exemplary dedication to both research and teaching during her 11 years at Memorial, during which time she has has received two early promotions and is now a full professor. These endeavours have been recognized by scientific organizations in Canada and internationally.

“Dr. Kerton has been a force for teaching and learning at both undergraduate and graduate levels and has been an outstanding researcher since joining the Chemistry department in 2005,” her nomination read. “She has introduced three new courses and has taught seven. She encourages student-driven and self-directed learning in all of her classes and has consistently excellent feedback from students.”

Besides teaching courses, Dr. Kerton has been involved in securing over $2 million in research funding since 2005 and supervised 50 undergraduate student projects and more than 25 graduate students. In addition, she has authored more than 50 scientific articles that have been cited over 1,200 times.

A full list of student award winners is available here.

Photos from the ceremony can also be found on the Faculty of Science Facebook page. 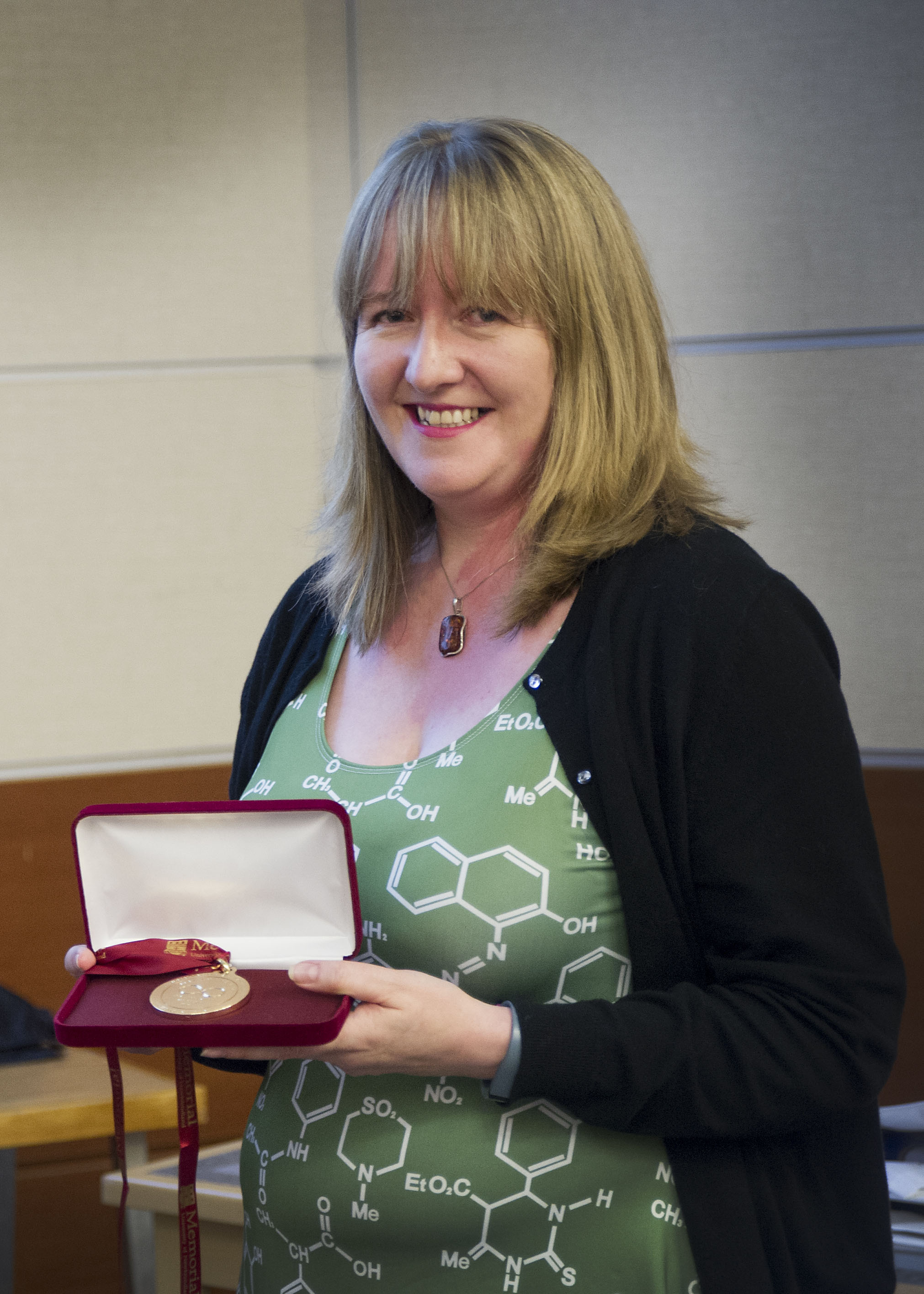