For one week in September, universities, libraries, museums and other partners will put on a nationwide festival of science.

Science Literacy Week highlights Canada’s outstanding scientists and science outreach from coast-to-coast. It aims to showcase the excellence and diversity of Canadian science and show how exciting science is.

The week runs Sept. 18-24 and begins in Newfoundland and Labrador with a fun science fair with hands-on demonstrations, science story times and shows from 12 to 5 p.m. at the GAP Court in the Avalon Mall, St. John’s.

In only two years, founder Jesse Hildebrand says the week has grown beyond his wildest dreams: from one city and five events in 2014, to more than 300 events with over 140 partners in 40 cities across Canada in 2015. Newfoundland and Labrador is at the forefront of that growth.

“With more than 30 events over the week, St. John’s is the most participatory city in Canada by a huge margin, per capita, and the highest generally in all of Canada,” he said.

For a detailed schedule of activities, please visit here. 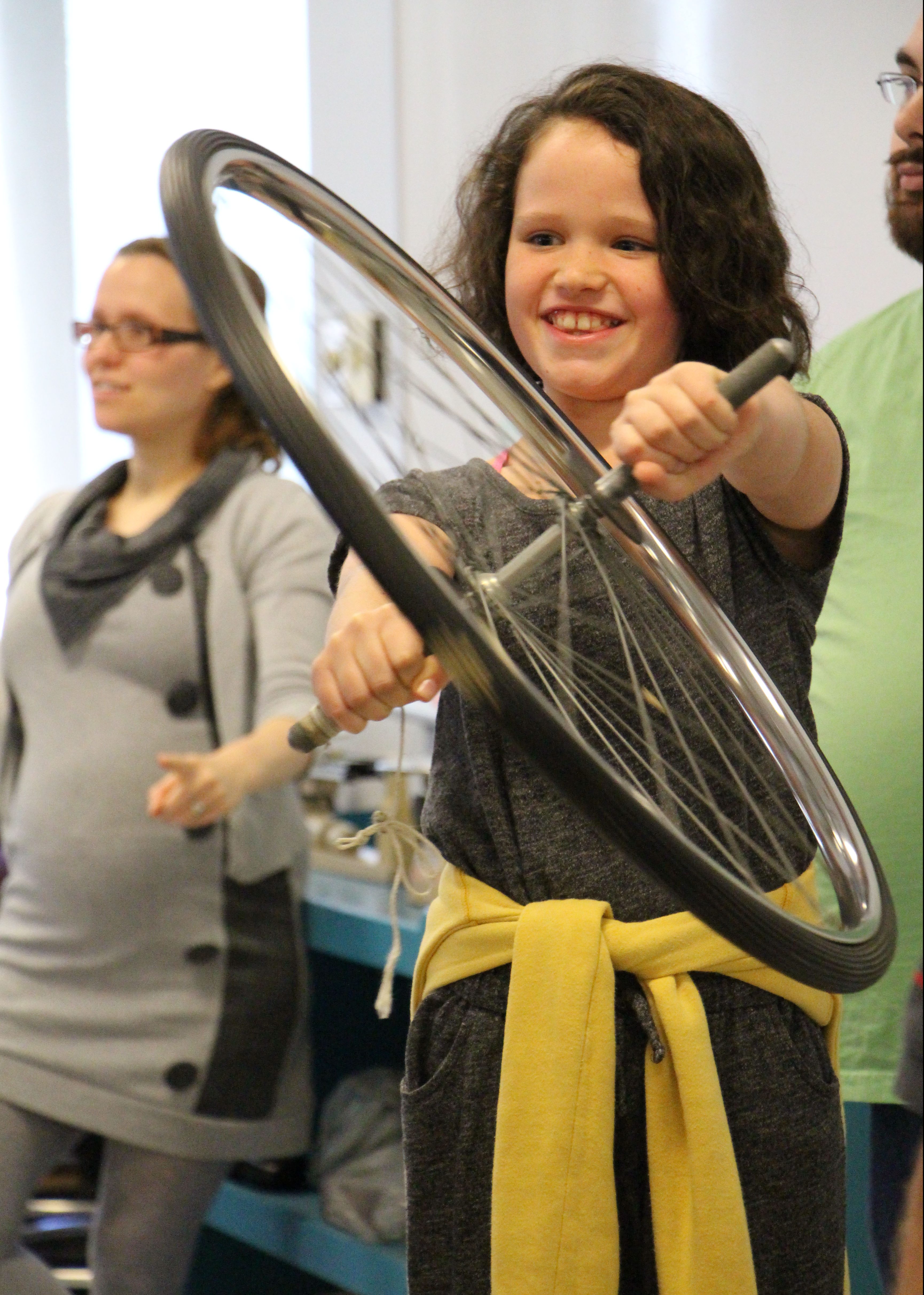