The most-read Gazette stories of 2019 at Memorial University

As 2019 draws to a close we are looking back at the top stories of the year at Memorial University.

We combed through the archives and crunched the numbers behind the Gazette‘s half-a-million page views in 2019 to bring you the most-read story of each month.

The Gazette published approximately 450 stories in 2019, highlighting the work of students, faculty, administrators and staff. The stories below touch on highs and lows, local issues and global concerns.

Rather, clinicians must now engage women in shared decision-making about whether to have mammography screening or not, which acknowledges there is “very low certainty evidence” of effectiveness.

The Government of Canada has invested $99.8 million in the facility.

“Innovation begins at our colleges and universities,” Prime Minister Trudeau said. “Our government will continue to invest in state-of-the-art projects – like Memorial University’s new Core Science Facility – to prepare Canadians for the jobs of today and tomorrow, and make Canada even more competitive on the world stage.” 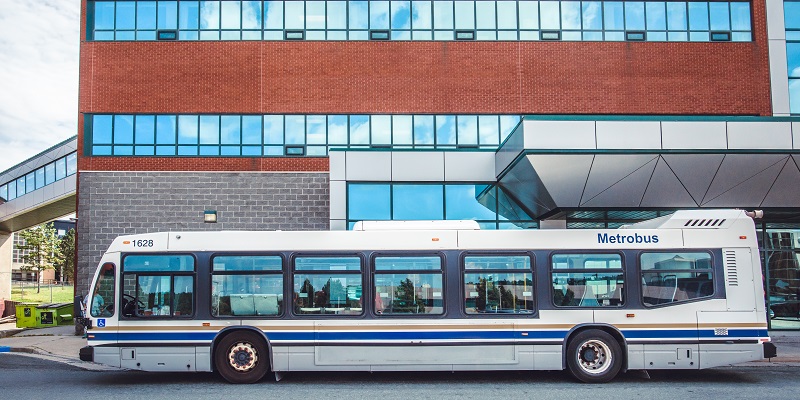 Full-time students in St. John’s cast their votes in late February on a proposed U-Pass program.

Students were asked if they were in favour of the program: 71 per cent of those who voted said “no.”

Based on the results of the vote, Memorial’s administration recommended that the Board of Regents not proceed with the program. 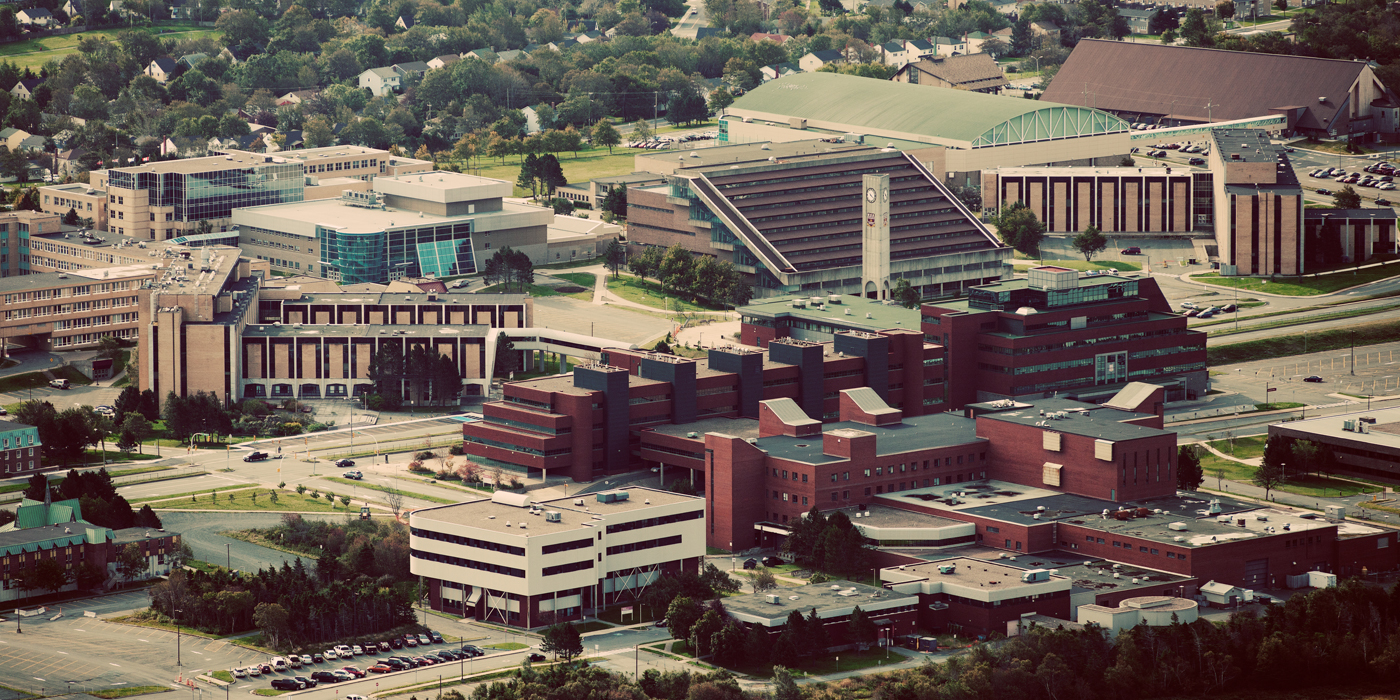 Memorial’s update to the university community on the Government of Newfoundland and Labrador’s 2019-20 budget was the most-read story in April.

The government budget confirmed the third year of a three-year forecast of cuts to Memorial University’s base budget. The budget did not contain additional cuts.

May: It takes a village

A practising lawyer for six years before applying to the Faculty of Medicine’s MD program, Ms. Woodland-Flaherty knew the sacrifices the program would entail. What she didn’t expect was, after four years of hoping, to find herself pregnant during one of the most challenging times in her new educational path.

Dr. Woodland-Flaherty talked to the Gazette about the family support and sacrifice required to get through medical school – and her baby’s first year.

Read more in It takes a village.

June: In her element

It’s quite the contrast, but her new ocean surroundings are providing her with a wealth of opportunities.

The PhD student is leading an innovative research study focused on better understanding the dangers posed by sea ice to ships and off-shore structures.

Read more in In her element.

In July, President Kachanoski shared a message of condolence with the community after the sudden passing of Gary Bradshaw.

Mr. Bradshaw served in various roles at Memorial over his 20-year career, in St. John’s, Corner Brook and most recently at the Marine Institute.

Read more in Message of condolence.

In August, Dr. Michael Leitges, Tier 1 Canada Research Chair in Cell Signaling and Translational Medicine at Memorial, and a team from the Mayo Clinic’s Florida campus announced that they can now distinguish between two pathways where lung adenocarcinoma – the most common and a deadly type of lung cancer – can develop.

The discovery could help future patients, as a more precise diagnosis enables the clinician to decide on a treatment that is supposed to be more effective on tumours with a specific origin.

On average, Canadian parents spend approximately $75 per month on clothing during the first year of a child’s life. In addition, baby clothes, worn for such a short period given the rate at which babies grow, often end up in landfills.

Students in the Faculty of Medicine are part of a new initiative, the St. John’s Baby Clothes Library, that aims to help new parents, and the environment.

All of society depends on the ocean, even if we don’t realize it. Dr. Brad de Young, Faculty of Science, is part of a global team that is working to better understand the changing ocean through a global system of ocean observation.

As Dr. de Young explained, “We’re on a planet that’s changing. The climate is changing, the ocean is becoming more acidic, the oxygen is decreasing, the circulation patterns are changing, and fish and other organisms are moving around as the ocean changes. These changes will have direct impacts on us. Ocean observations will allow us to track these changes, which is important if we are to understand them and adapt to or mitigate them.”

In a special feature about The Student Experience, business student Stacy Snow shared her story: a tough transition from high school in rural Newfoundland led to failing out in her second year.

A job at a hardware store led to an unexpected way forward, and now Ms. Snow is on track to graduate in 2020.

Read more in Bounce back.

December: Returning to her roots

Dr. Timmons grew up in Newfoundland and Labrador and spent her early teaching career in Alberta and British Columbia.

She is currently serving her eleventh year at the helm of the University of Regina.

A scholar in family literacy and inclusive education, Dr. Timmons is also an officer of the Order of Canada and the 2019 recipient of the Indspire Award for Education.

Read more in Returning to her roots.